From the “What were they thinking?” section comes another device, this time made by RIM (supposedly). The problem with the BlackBerry Pearl 9105 model is that packs a T9 keypad, instead of the QWERTY we were hoping for. Even a SureType would have been better and we sure hope that this is an April Fools joke. 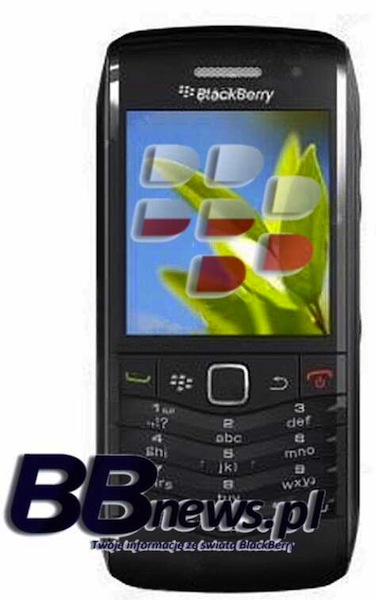 The info isn’t confirmed by any means, but it’s backed up by a recently released OS build for the BB 9100, that also includes files for an unknown 9105 model. Last time we’ve seen a BlackBerry with a T9 keypad it was in a bunch of patents, as for the rumour we’re discussing now, the folks of BBnews.pl seem convinced that the information is true and we’ll be seeing the Pearl 9105 in May or June, in Europe.