After a bunch of rumours and speculations concerning RIM’s sliding BlackBerry, we’ve come across a leaked shot of the device, shown in the image below. This BlackBerry slider looks pretty bad, borrowing design elements from Palm Pilot and Palm Pre and we don’t see that as a compliment. 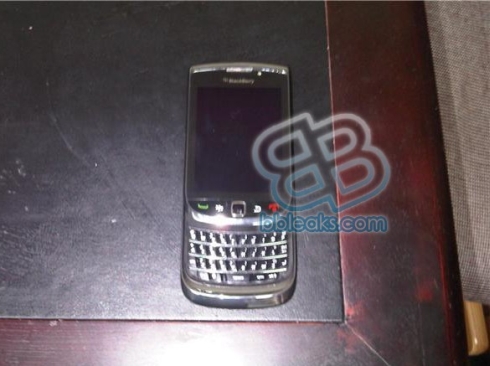 This device is far worse than BB Storm and we wonder what operator will carry such an ugly piece of gadgetry. We have to mention that this leaked handset looks a bit like the BlackBerry Magnum we’ve seen a while and as its main flaw we see its portrait QWERTY keyboard. How can you type on that?