In an attempt to solve all the issues of older Android phones and satisfy the owners of the very first Android handsets, Google has announced that it plans on providing the 2.1 upgrade on all the devices that run its operating system. This means that we’ll see about 20 handsets getting upgraded soon. 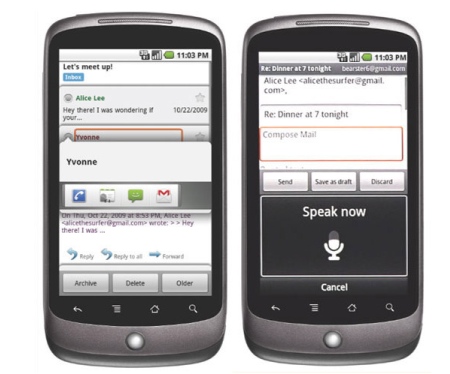 This is a bold move, since the Android 2.0 update, for example, caused a little bit of confusion among users, because only some devices were compatible with it. This caused issues with the Android Market and software damage to the handsets. Google learned its lesson so it’ll upgrade each and every phone to Android 2.1, even the first device released back in 2008, the T-Mobile G1.

In order to get the update, handsets must be connected to the PC, while some models will do it over the air. 2.1 will also implement functions like live wallpapers on some models and the main drawback of this decision is the fact that the new Android version will need a system wipe to function.