Vodafone UK has been busy today, so aside from announcing the HTC Legend, they’ve also started offering the Nokia X6 16GB handset. The device is available for free starting today with a 2 year contract of at least £30 per month, packed with 600 minutes of talk time, 500MB of data and unlimited texts. 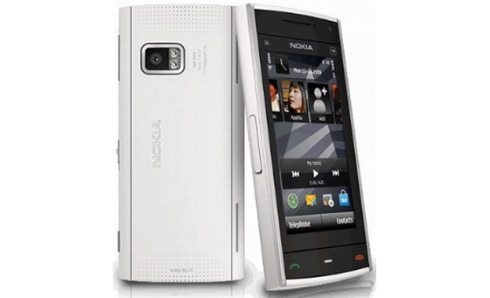 As a bonus, you’ll find the third series of British comedy show Gavin & Stacey preloaded on the phone. Specs should be familiar by now: HSPA, WiFi, 5 megapixel camera with autofocus and Carl Zeiss lens, plus GPS and Nokia Maps. Buy the device from right here.