The Romanian branch of Vodafone announced yesterday that it’ll launch BlackBerry Storm in December and a laptop that will bear the carrier’s branding. Vodafone Romania also stated that it plans to bring HTC Touch HD to the public, starting a duel on the local smartphone market, either with the XPERIA X1 handset or with the iPhone 3G. 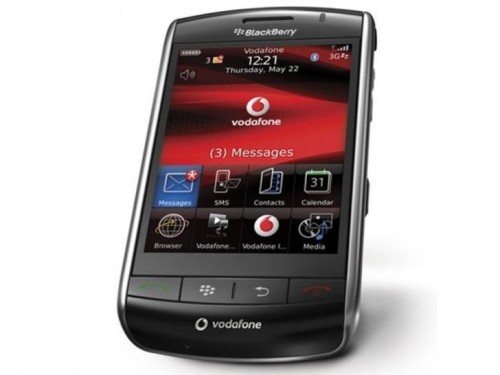 Vodafone’s Romanian branch also launched new plans for its customers, allowing them to access their personal email account with the aid of a mobile phone. The carrier had 9.256.000 customers in Romania on June 30, 2008, being the second provider of mobile telecom services on the local market dominated by Orange Romania.