BlackBerry Torch 2 is heading towards AT&T, or so says the latest set of documents from the FCC. This is only one of the seven new models promised by RIM for the following months. Other devices include the BlackBerry Bold 9900, BlackBerry Monza and now the Torch 2. 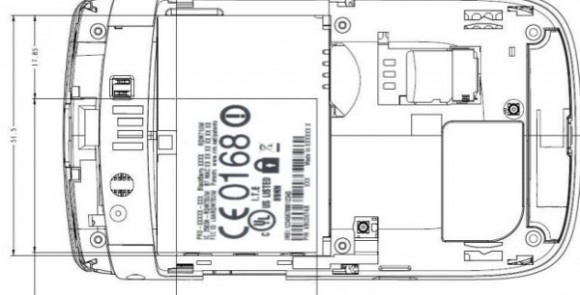 The follow-up to the Torch is shown with the codename RDM71UW in the FCC docs, where it’s also shown as supporting GSM 850 and 1900 bands, plus WCDMA bands II and V. This is clearly AT&T connectivity and it doesn’t come as a surprise considering the first Torch was also carried by the same company.

No info on potential HSPA+ or NFC support, but the latter is most likely on the specs list. Speaking of specs, this handset is supposed to pack a 3.2 inch touchscreen with 640 x 480 pixel resolution, a 1.2GHz CPU, 768MB of RAM and 8GB of internal memory. There’s also a 5 megapixel camera on board.