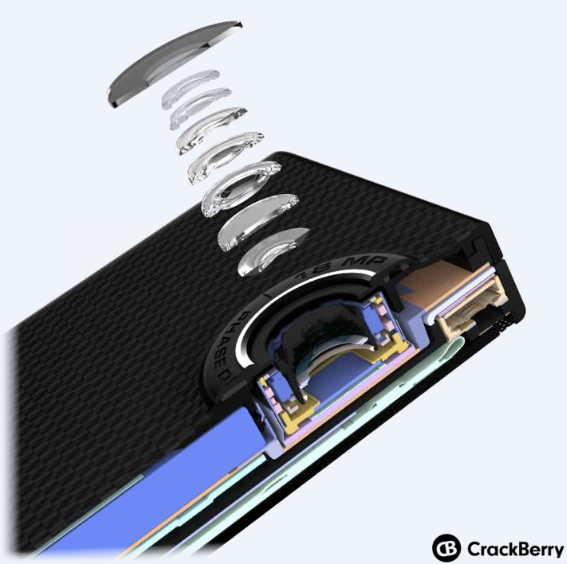 BlackBerry Venice has been rumored and leaked ever since MWC, but since it was speculated to come in the fall, we’re getting very close to its debut. And today we scored some new renders of the device, as shown below. 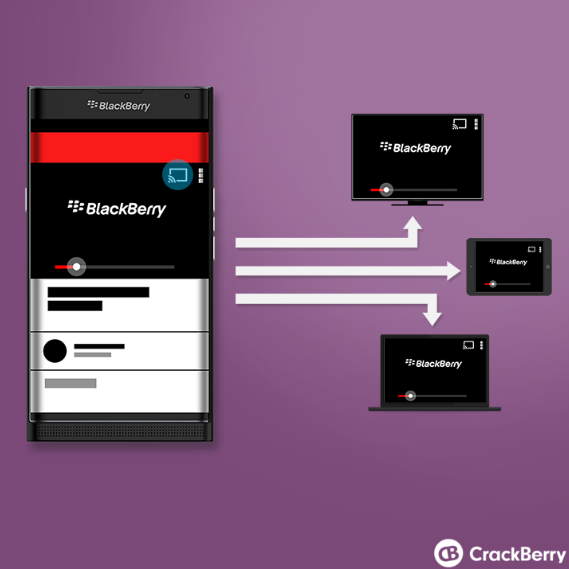 The handset offers both a QWERTY and touch experience, through a sliding mechanism. The Venice will be the first BlackBerry with Android as the standard OS on board. The device is said to pack an 18 megapixel back camera, that’s detailed in one of the slides and seems to come with phase detection autofocus, as well as optical image stabilization. 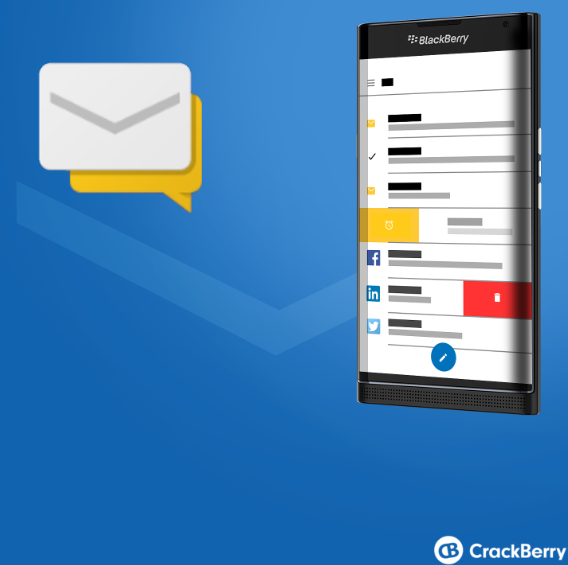 Venice also supports Chromecast, as shown in another picture and in case you’re wondering, it’s supposed to debut in November via AT&T and T-Mobile. Other specs include a 5.4 inch screen, with curved glass on both sides and a Quad HD resolution. A Snapdragon 808 CPU is also here, 3 GB of RAM too and a beefy battery. Expect some solid Xmas offers for this model. 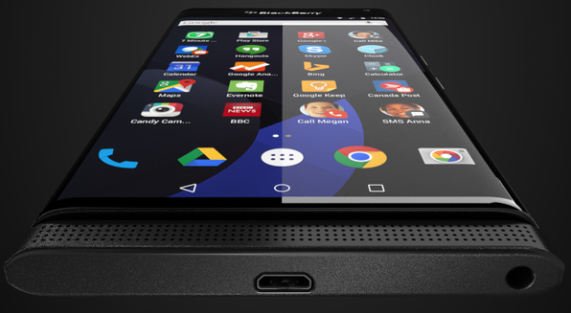