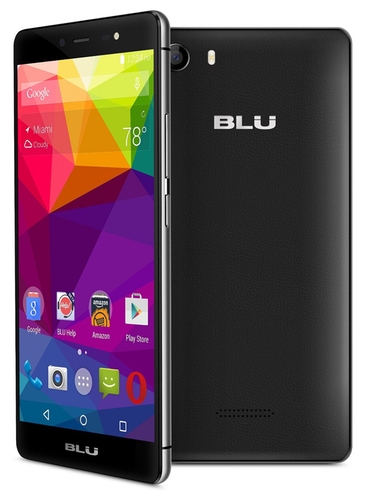 A new smartphone announced on the US market is BLU Life One X, phone that manages to offer a great hardware package in raport with the price. For just $99 (until December 12th), we’ll get a phone that brings a 5.2-inch Full HD display (1920 x 1080 pixels).

This panel offers Corning Gorilla Glass 3 protection, while inside the phone we have an octa-core Mediatek processor on 64-bit that is clocked at 1.3 GHz, 4G LTE, and a 13-megapixel rear camera with autofocus and LED flash. A 5-megapixel front-facing sensor is also present alongside an LED flash. 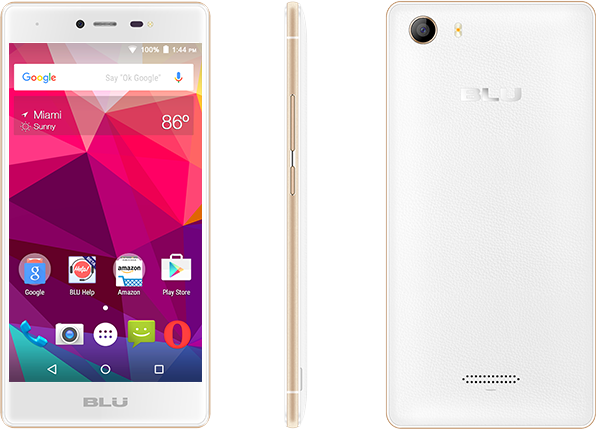 We also get a 2900 mAh battery, 2 GB of RAM memory, 16 GB space of internal storage + microSD card slot, and dual-SIM support. BLU Life One X runs on Android 5.1 Lollipop at the moment, but we have the promise of an Android Marshmallow update planned for Q1 2016. As you found out above, this device costs just $99 until tomorrow, December 12th. Starting on Sunday, the price will get up to $149. 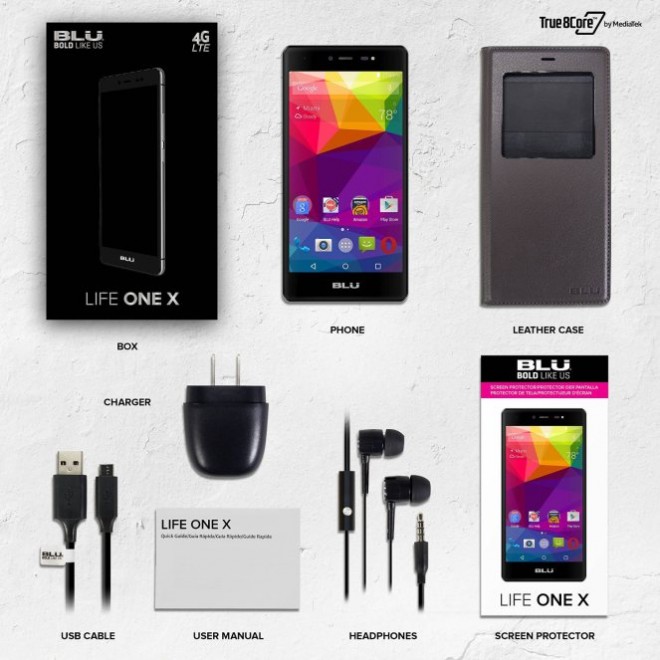