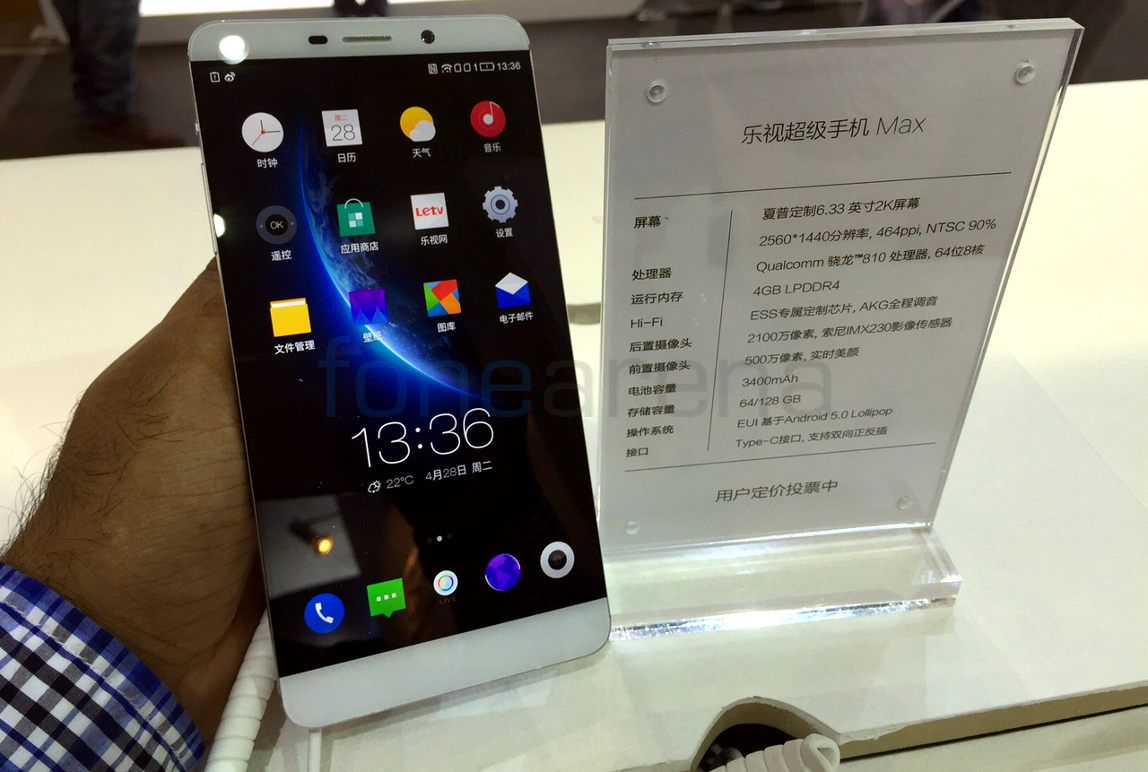 Xiaomi and Samsung are two big companies that are trying to get more traction in India, but apparently even smaller brands want a piece of the pie. LeTV is testing its new generation of Superphone models in this country, with the latest LeTV Superphone being a Quad HD phablet. 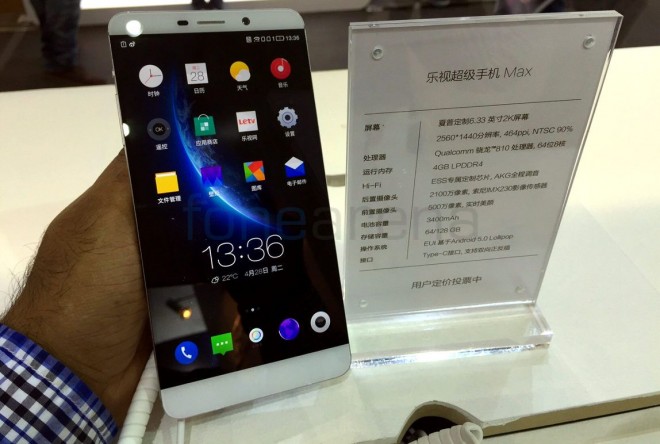 The device has leaked already and it’s prepped to enter India with an entire range of products next year. LeTV wants to customize its offer for the Indian customers and it will also launch its video services locally. The LeTV Superphone is also known as the LeTV Le Max and comes with a 6.33 inch Quad HD display, an octa core Snapdragon 810 processor, with Adreno 430 GPU and 4 GB of RAM. 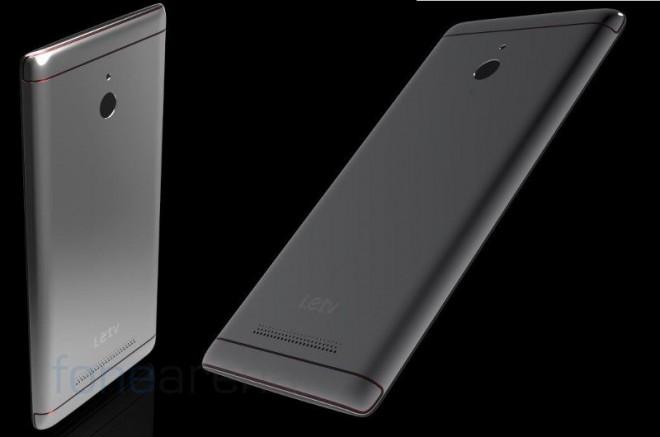 There are 64 GB of storage in the mix as well, Android 5.0 Lollipop on board and dual SIM slots. The device measures 8.95 mm in thickness, weighs 204 grams and packs a main 21 megapixel camera with dual tone LED flash, as well as a front 4 MP shooter for selfies. There’s a fingerprint reader included, USB Type C port, MHL 3.0, a 3400 mAh battery and LTE support.