BLU is one of the less known manufacturers coming from China that poses a great accent when it comes to its devices on price, looks and features. The manufacturer has lately announced its Life series of smartphones that are based on MediaTek’s MT6589 1.2GHz quad-core chipset. 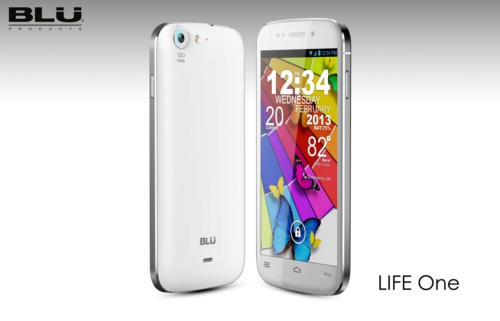 The MediaTek MT6589 chip has been integrated in a large number of devices that have been announced lately and it features the ARM Cortex A7 architecture, along with the PowerVR Series5XT GPU, and HSPA+ 41Mbps modem. The first of the BLU pack to be based on it is the BLU Life One – that offer an all aluminium shell, a 5-inches HD IPS panel with Gorilla Glass 2 protection, a 13-megapixel camera on the back, a 5 MP camera in front, 16GB ROM, 1GB RAM, and a microSD card slot. It will be available for $299. 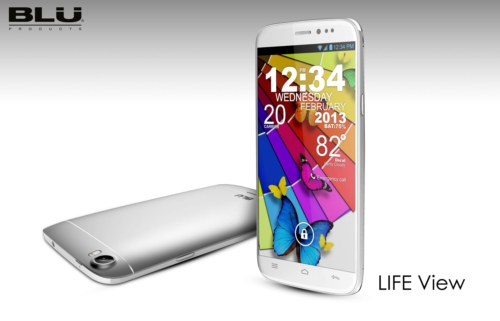 BLU Life View is the second in line, offering a 5.7-inch HD IPS display, 12 MP rear camera, 16GB ROM and 1GB RAM. There is also a microSD card slot while the price is to be the same $299. The last model is the BLU Life Play that is designed for the younger side of the market and offers a 4.7-inch IPS HD display, along with an 8 MP rear camera, 4GB ROM, 1GB RAM, and a microSD memory card slot. It will retail for the price of $229. 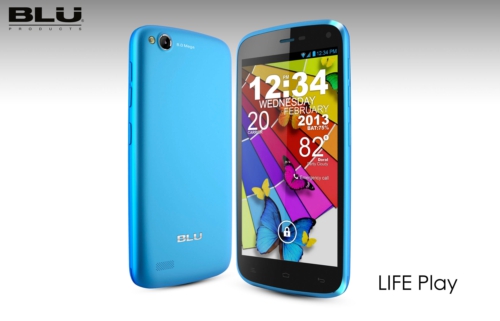