HTC’s latest flagship phone, the HTC One has been receiving raving reviews, in spite of rumors that appeared days ago, saying that the camera and battery were deemed to be poor by reviewers. Now, after the component problem rumors from the other day, it appears that the phone will suffer a delayed launch. 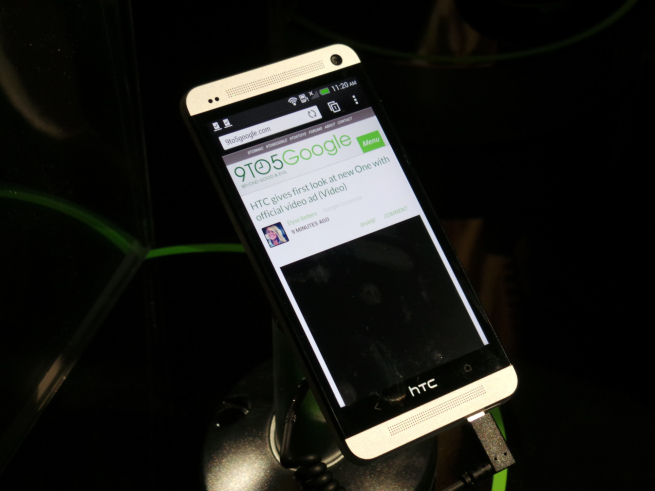 I have to remind you that a couple of days ago, there was a rumor that the Ultrapixel camera components on the HTC One had very low yields and as such, there will be shortages of the handset. Now, the phone is bound to miss the March 15th release that was associated with its debut. HTC has officially started that they will start fulfilling preorders by the end of March and the general rollout will happen in April.

The original rumor about the delay was only related to the UK, so there’s no way of telling if the US will be affected by this or not. Reasons to get excited about the phone and save about 600 euros for it? Ultrapixel camera, BlinkFeed social system, Zoe, sleek aluminum design, powerful Snapdragon 600 CPU and a bright Full HD screen.