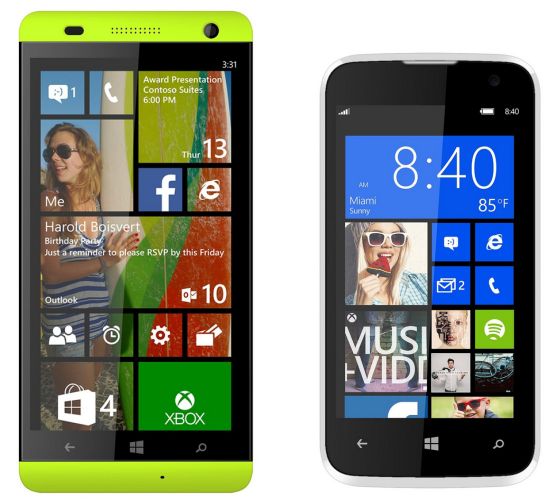 BLU is a company we’ve heard about before, since they’re one of the new companies that joined the Windows Phone initiative. If you think that the Lumia 520 is cheap at $49, well it may be, but it’s also old and not as pretty as the models below.

BLU’s phones include the Win Jr model, with an $89 price and a 4 inch display, while the BLU Win HD is a 5 inch model priced at $179. Both of them are sold unlocked and contract-free and they work on AT&T, T-Mobile and MVNOs in the USA, including the likes of Straight Talk, Cricket and Net 10. BLU Win HD comes with a 720p resolution, 1 GB of RAM, 8 GB of storage, a microSD card slot, an 8 megapixel back camera with LED flash and a front 2 MP shooter. 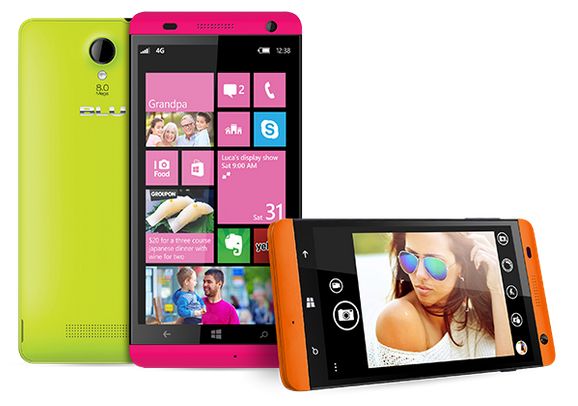 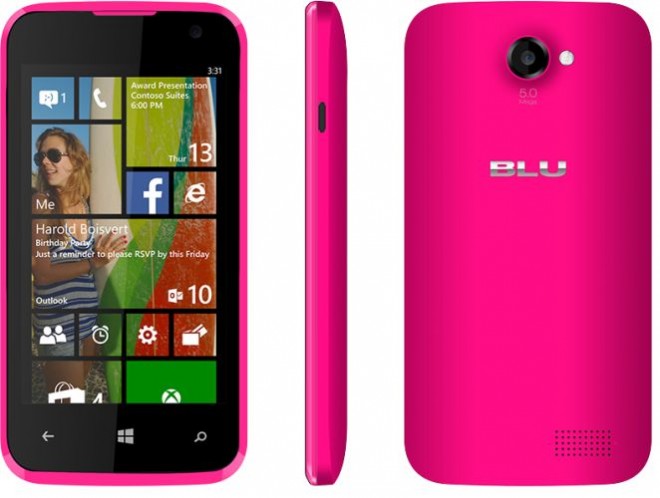