Home Technology Chinese 4G Smartphone Makers Will Not Achieve Their Shipment Goals for This... 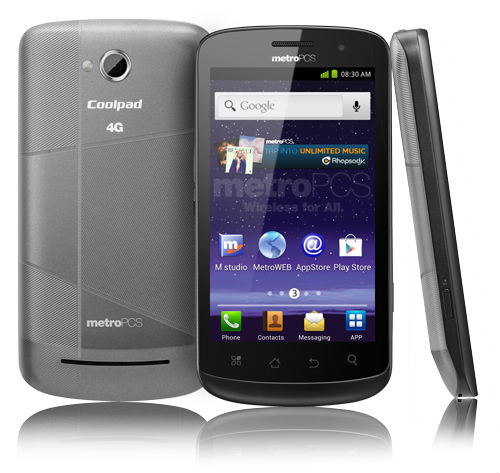 According to a report from DigiTimes, team that traveled way up to China, we get to know that a lot of Chinese companies that are developing 4G smartphone device are facing some issues with the sales of such products even if at the launch of the 4G service, all producers were expecting that the sales to improve significantly.

Also, DigiTimes estimates that the sales of these products won’t see improvements even if the Chinese producers are going to offer some promotions for the consumers. Among the main smartphone producers from China that were studied by DigiTimes we have Lenovo, Coolpad and Xiaomi.

We get to know that Coolpad turned all its product lines in order to support the development of 4G-enabled smartphones. By taking such a decision, they accumulated a lot of 4G LTE devices in the inventory, while the sales drop even since 3rd quarter.

However, Lenovo, producer that started launching 4G device since 2nd quarter, had problems with the 3G devices left in the inventory, a problem that contributed to the weak sales of 4G smartphones. Also, Xiaomi had pretty much the same issue, with low demands in the 3rd quarter. Is reported that all these companies to not achieve their shipment goals for this year.