Imagine living in a world where people have less books than mobile phones… Apparently, this is the issue in the UK, as shown by a recent survey meant to promote book reading among British children. Said survey claims that 86% of young people in the UK own a cellphone, while only 73% of them have books of their own. 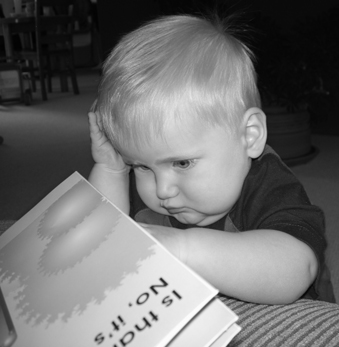 The study included 17,000 young folks ages 8 to 16 and was meant to measure children’s ability to read and access to books. To counter the problem of lack of books, the National Literacy Trust launched the “Tell Me a Story” campaign, in order to raise awareness of the need of families to support young one’s literacy at home.

However, with so many smartphones, e-readers and tablets out there, the concept of “book” is becoming obsolete and we guess that pushing the e-books forward would be a good idea.