After seeing a Motorola phone that blocks bullets, we’ve now got a handset that shoots them… The device doesn’t quite work as the average phone, but it does hold 4 bullets and can kill a man. We’re more astonished by the fact that it has an external antenna, than by its projectile holder.

Who wouldn’t look suspicious if they had a bulky device with a “fat” antenna and strange looking buttons? 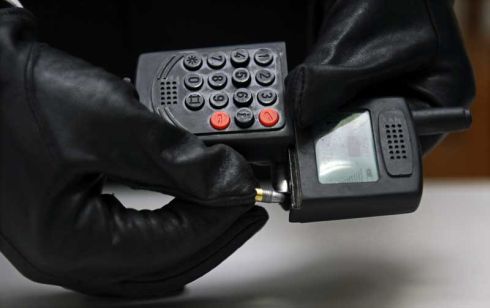 The cellphone gun was discovered by the Italian police officers and seized recently, but now we wonder what sort of other such gadgets/weapons are there in the world? A notebook-machine gun anyone? 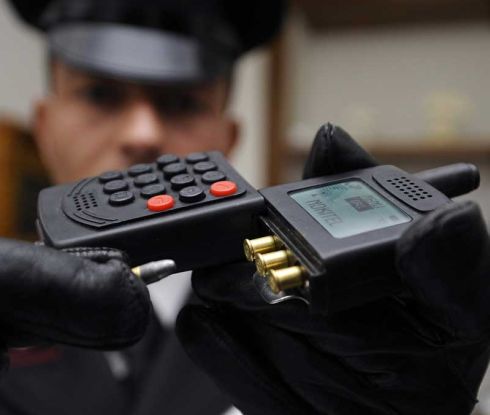