Sony Ericsson announced the T303 handset in March and at that time the phone didn’t impress anybody, as it’s just another entry-level slider. Now it is available yet again, but in a Daisy Edition and, as the name claims, it has daisies etched on its back.

You can buy the new T303 from T-Mobile UK for $75 on Pay As You Go (without a contract agreement). 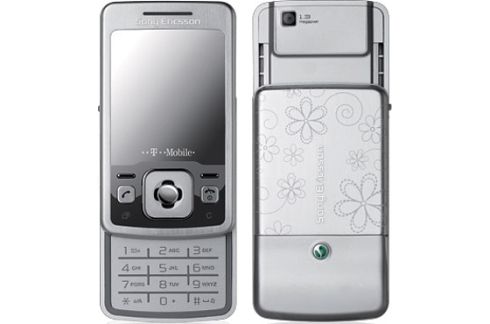