Appointed in July as the new Yahoo CEO, Marissa Mayer (pictured) is already taking an interesting measure: giving Yahoo employees free smartphones. You shouldn’t let the smile of the 37 year old CEO fool you, since she’s really good at what she does. She had been part of Google since 1999 and was the first female engineer on the team and 13 years of being a Google official tells you something, right? 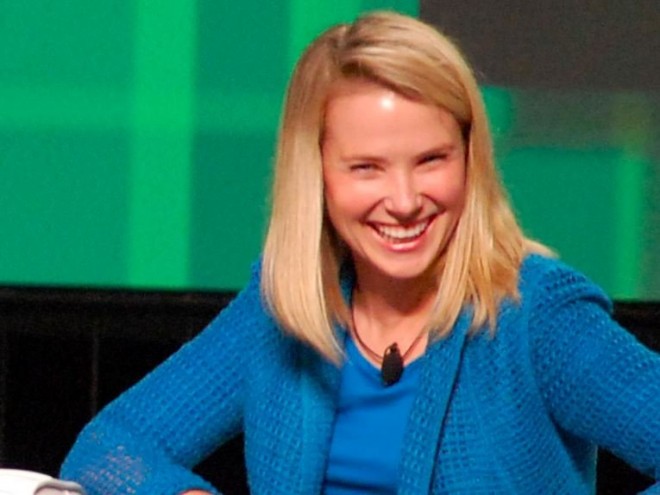 Anyway, the new and sympathetic CEO sent out an internal mail, saying that Yahoo is moving away from BlackBerry devices as their corporate phones. That will happen in 22 countries and the switch will allow employees to choose the Apple iPhone 5, Samsung Galaxy S III, HTC One X, HTC Evo 4G LTE and Nokia Lumia 920, so there’s an OS for everyone. A few weeks ago, Yahoo big cats decided that they want their employees to have devices similar to the ones the user rely on and a BlackBerry is no longer representative for that idea.

It would be nice if we found out just how many of the employees prefer a Lumia 920 over an iPhone 5. Anyway, a free phone is a free phone and there are lot of freebies going around today, with Microsoft also offering their full time employees a Windows RT tablet, WP8 handset and Windows 8 PC. So, if you somehow have time to work at both Yahoo and Microsoft, you’ve got yourself two fresh smartphones.