The cellphone jamming technology will be demoed at a Maryland state prison, or so hopes Gov. Martin O’Malley, who plans to ask federal regulators to hold such a test. Inmate handset use has been deemed a danger for everyone, specially for people testifying against those behind bars. 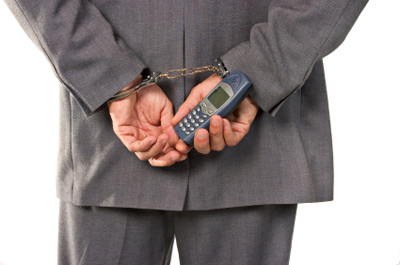 The FCC (Federal Communications Commission) can allow federal agencies to jam cellphone signals, however state and local agencies aren’t able to do this, because of the Communications Act of 1934, banning them from such measures. It’s pretty serious that it has come to this, since the authorities simply can’t keep handsets out of jail, so their only chance of jamming them… legally.

South Carolina demoed such a technology last year, in November, without federal permission, while Texas also intended to do so, bun postponed it because of federal restrictions. Louisiana and the District of Columbia have also been denied the right to test phone jamming. While these decisions are tough to make, it’s important to note that hundreds off celphones are confiscated every month from inmates and that some of them order outside “jobs” and hits while being held up.