Moto has just announced W7, a handset that packs an accelerometer and senses your body’s motions and orientation, plus it interprets your hand gestures as commands. Moto W7 Active Edition will be available starting Q2 2009 in Asia and Latin America, in 2 colors: Licorice and Alpine White. 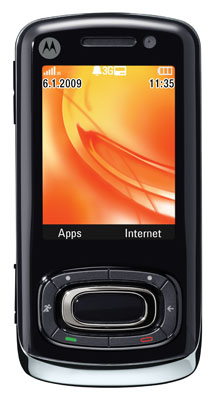 You’ll be able to control the phone by using simple hand gestures, taps and flicks, either in the music menu, photo album or the main menu. There’s also a pedometer on board, that records your daily steps and even a Personal Trainer app for work out enthusiasts. W7’s specs list includes an MP3 player, FM radio, 8GB of optional external memory and the ability of pairing the device with a wireless headset.

There’s also a slew of 3D games to have fun, by using your body’s motions, dancing and jumping in order to control the handset. Last, we learn that the new Moto device comes with two cameras, a 2 megapixel camera for stills and a VGA camera for video calls. 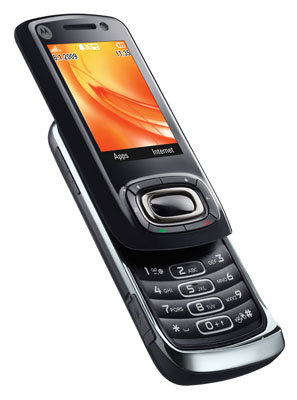