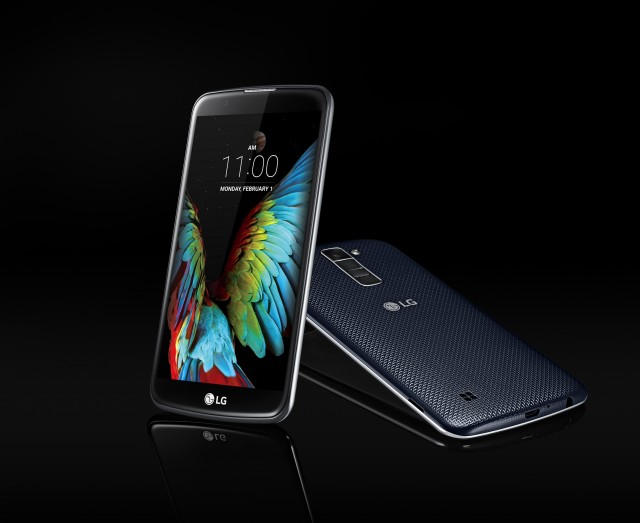 LG is present in Las Vegas this week, where it intends to make a few unveilings at CES 2016. Already kicking off the party are the LG K10 and K7 models, that are actually inaugurating the K Series for LG.

These are budget phones with a new type of design approach for the South Korean device maker. It’s something calling “glossy pebble” design language and it involves smooth curves and the 2.5D Arc Glass, applied on both models. Destined for youngsters, the products come with Gesture Shot and Gesture Interval Shot, taken from higher end LG smartphones. 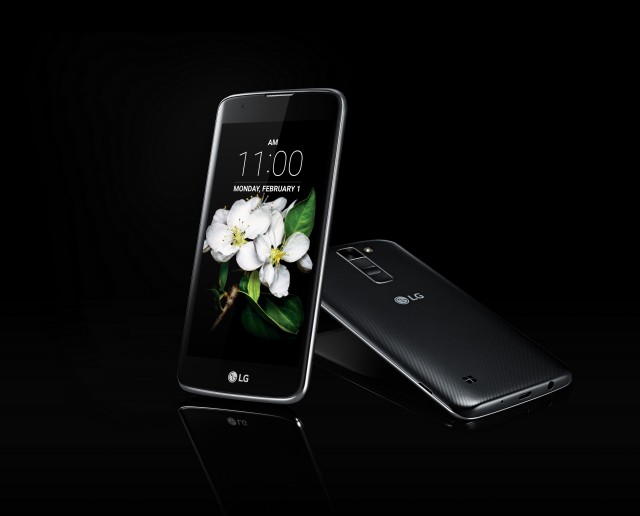