China Mobile and China Unicom have already scored their versions of the quad core handset HTC One X and it’s not up to China Telecom to also get its share of HTC’s latest flagship. And so they did, by getting the needed regulatory approval for the device. 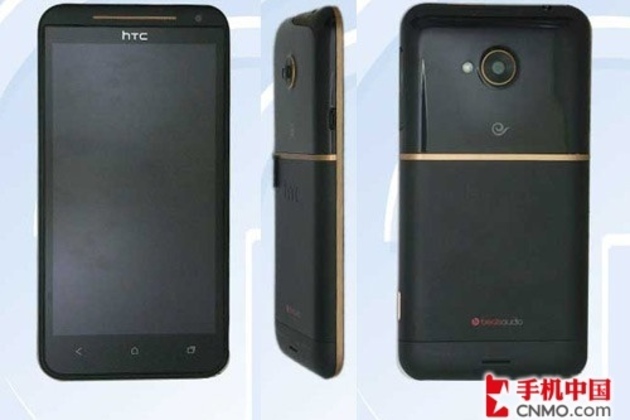 The version here is the X720d, that looks very much like Sprint’s version of the handset, the HTC Evo 4G LTE, although it replaces the red highlights from Sprint and the kickstand with a golden motif. On the hardware side, a clear difference between the X720d and the HTC EVO 4G LTE is the support for global roaming on GSM networks, available on the Chinese version. The roaming completes the already available support for China Telecom’s CDMA network.

The thing here is that the X720d is actually packing the dual core MSM8660 Snapdragon S3 processor, rather than the new 28 nm Krait SoC, which is a bit of a bummer. Other than that the specs are pretty much the same with the Evo 4G LTE, including the 720p display, 8 megapixel camera and 16 GB of storage. It will run Android 4.0 and be released locally in mid June.