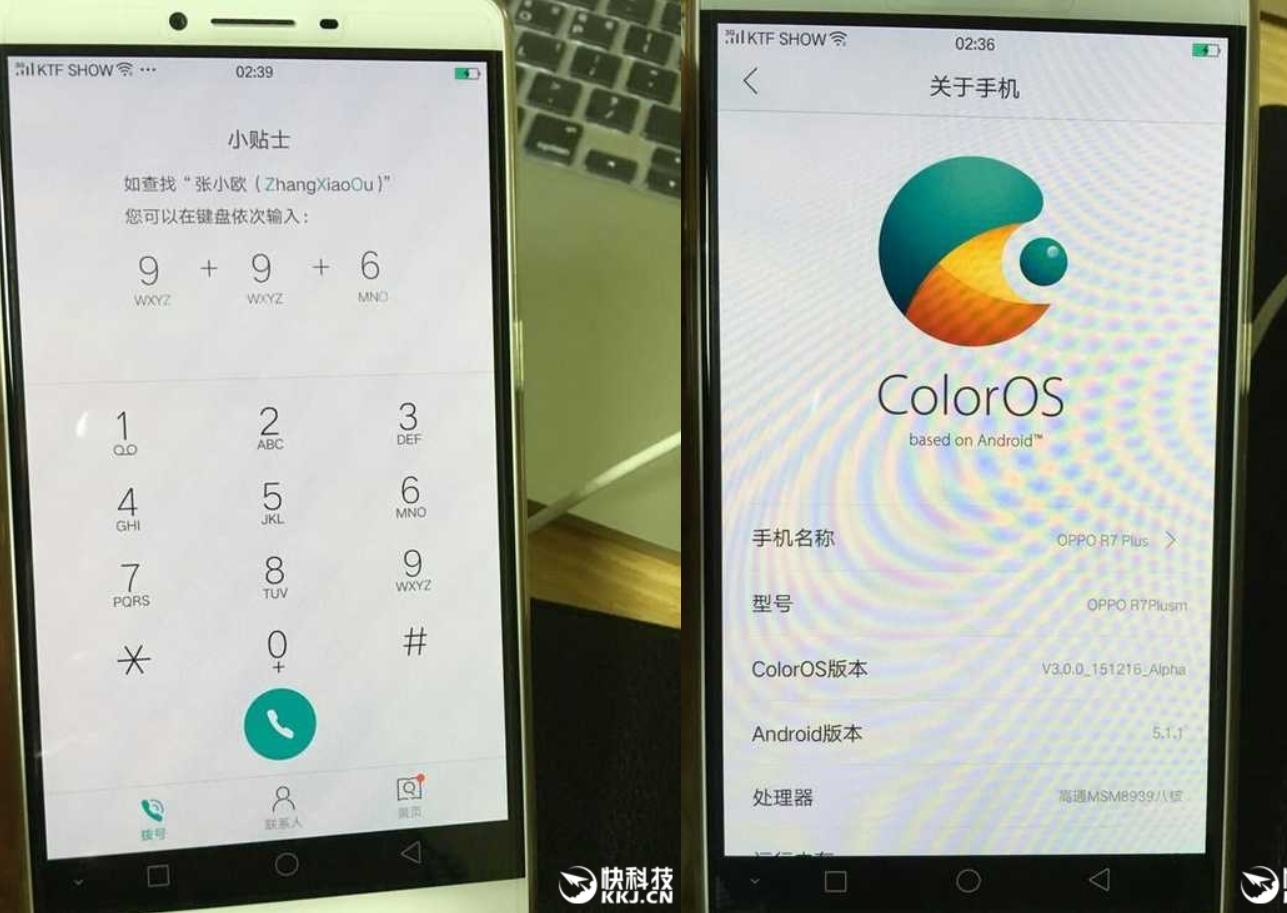 As many other producers, Oppo offers a custom user interface on their smartphones, one based of course on Android operating system. The new UI prepared by Oppo and named ColorOS 3.0, shows up today in a couple of live pictures. We see that we’re dealing with an alpha release installed on the Oppo R7 Plus phablet. 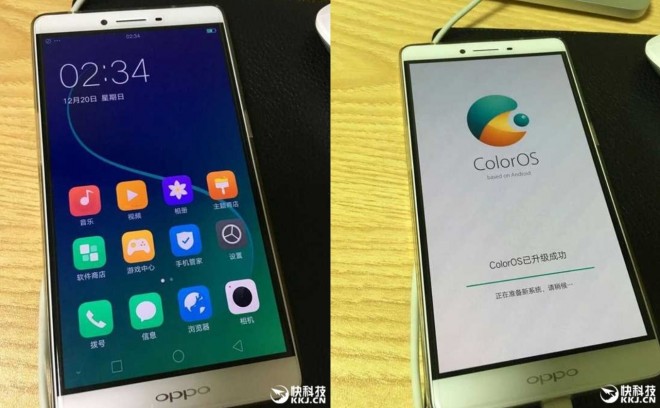 Among the changes brought by this UI variant we have the flat design that was popularized by Windows 8 and iOS 7, and also a new dialer app. This new version is based on Android 5.1.1 Lollipop and comes with a pretty interesting feature that allows us to hide the control buttons just by hitting an arrow placed in the left side of the screen. 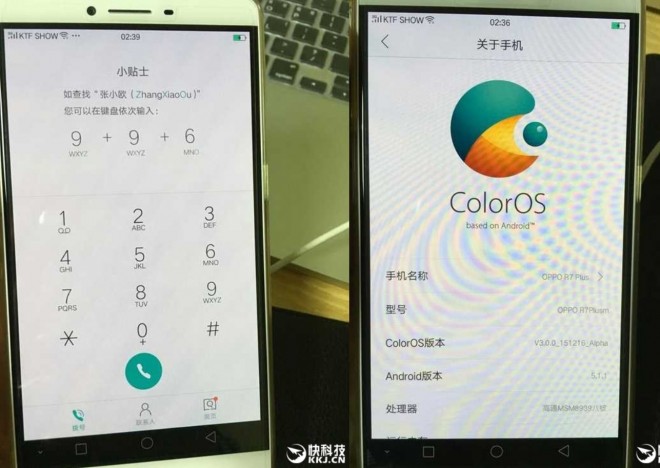 For the moment, there’s no other information about ColorOS 3.0, not even details about the time when Oppo will announce it officially. The latest device unveiled by this Chinese company, was Oppo A53, a mid-range phablet that packs a 5.5-inch HD display (1280 x 720 pixels).