Concept phone designer Liam Quinn created a bunch of cool looking watch phones, that you can see pictured below. These devices are flexible and they packs AMOLED displays and touch keypads. 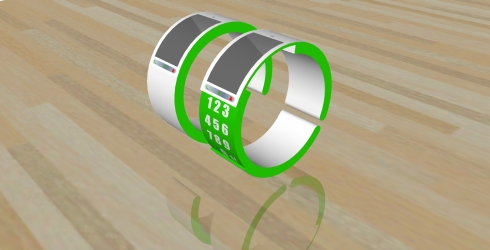 Three models were created: a low end one that slides around the user’s wrist, a mid end watch phone and a high end unit of this kind. The concept watch phones run the LG watch phone OS and they feature front facing cameras, plus the above-mentioned flexible AMOLED touchscreens. iChat is available on all 3 handsets, that are made out of a flexible and rubberised material.

Liam Quinn’s device will flatten themselves or warp their bodies, as the user receives messages, calls or alerts. The watch phones support induction charging, syncing, Bluetooth technology (headsets) and other types of connectivity. 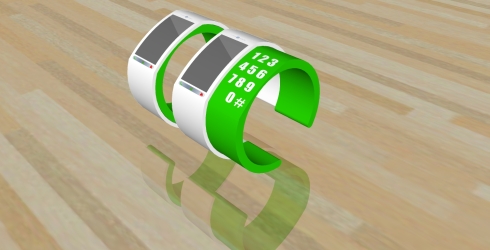 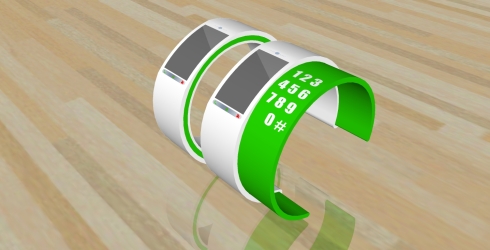