Home Coolpad Coolpad F2 Shows Up in New Photos; Its Specs Gets Leaked Too 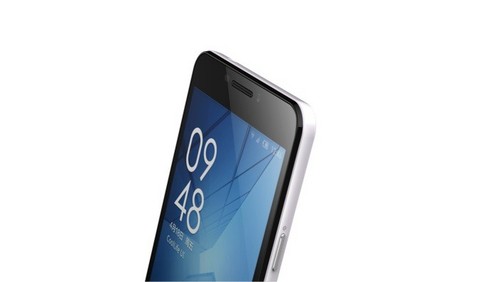 After last week we saw the beautiful retail box of the Coolpad F2 smartphone, now we can take a look on several photos that arrived on the web. As you can see below, the phone comes with pretty narrow bezels and its design offers a curved back panel that follows the curvature of the horizon.

Among the specs of the Coolpad F2 we have an octa-core processor, 2 GB of RAM memory, 16 GB space of internal storage, a 13-megapixel main camera, a 5-megapixel front-facing camera for selfies and video calls, two SIM slots and support for 4G LTE high download speeds. 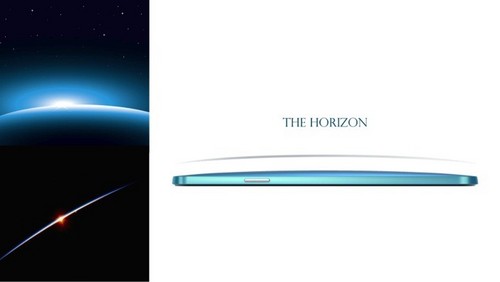 As we find out previously, the Coolpad F2 flagship will be officially announced in two days, more precisely on August 13. Among the pictures leaked today we notice a hands-on photo with the device and a pair of Beats Audio headphones that could suggest the fact that this device may pack the Beats Audio technology or maybe some headphones in the package. 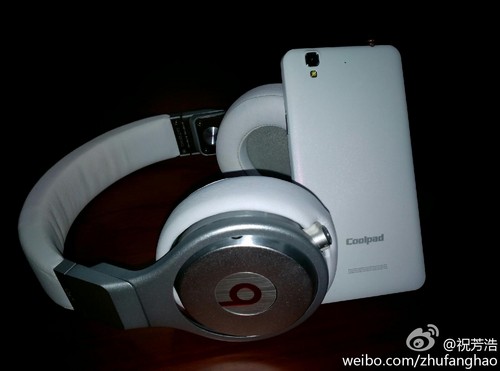