The ROM you’ve been waiting for is finally ready to hit your Android device. As we speculated here, the brand new CyanogenMod 6.1.0-RC1 brings FM radio support on Nexus One and a couple more devices. Performance upgrades are also included and the full changelog and download link for the software is available here. 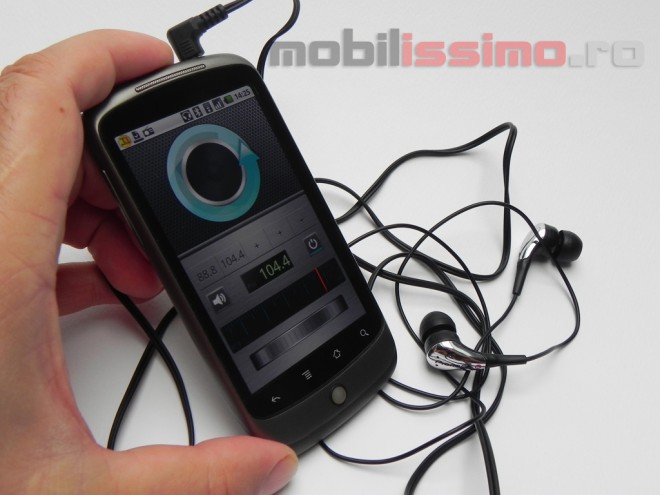 Here’s the original screenshot of the fresh update: 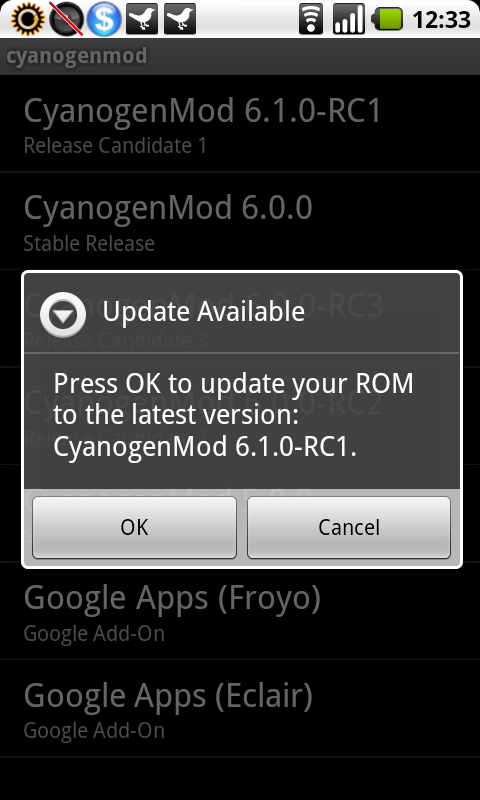 The final version should be arriving in the next days, solving all of the issues of the RC CyanogenMod.

[Update] We’ve just managed to get a video showing the folks of Mobilissimo as they browse the CyanogenMod Settings menu and ADWLauncher (allows UI customization). Also, they added an extra column for on-screen icons, allowing more to fit onto the screen. Notice the nifty Mac theme that was applied to the device. 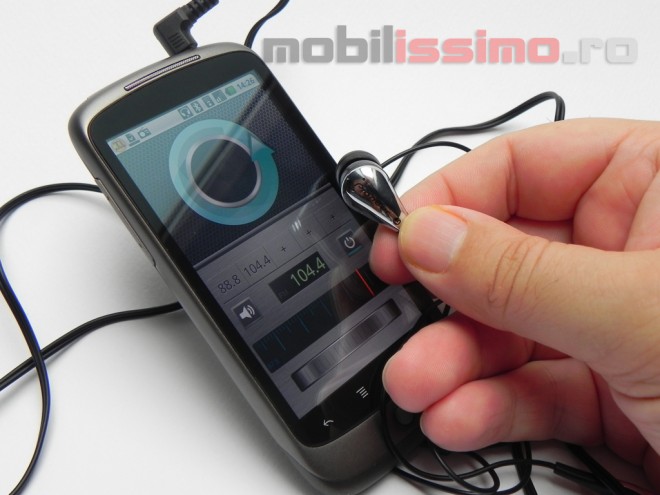 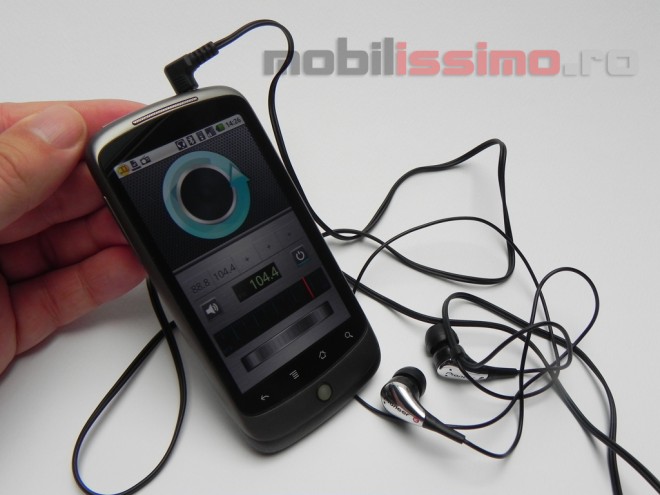