Verizon has just announced the release of two new affordable handsets, the LG Octane VN530 and Pantech Crux models. These below $100 phones were both leaked in August, in Verizon’s roadmap and now they’re finally available. Here’s LG Octane, that looks like a hybrid between LG Cosmos and LG enV Touch: 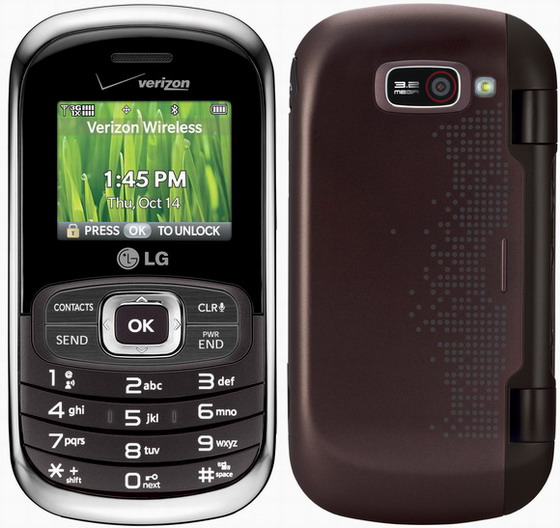 It’s got a small screen and an alphanumeric keyboard on the outside and a larger display and full QWERTY on the inside. Here’s the device’s specs list: 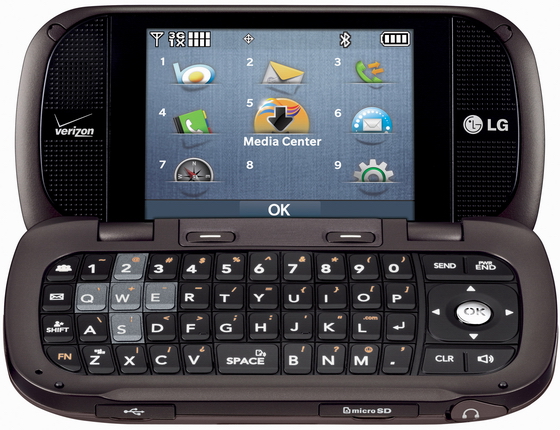 LG Octane will be sold via Verizon for $99.99 with a 2 year contract. As far as the other handset is concerned, Pantech Crux is pictured below and it comes with a modest list of specs: 3 inch touchscreen, virtual QWERTY, social networking, microSD card bundled (1GB). 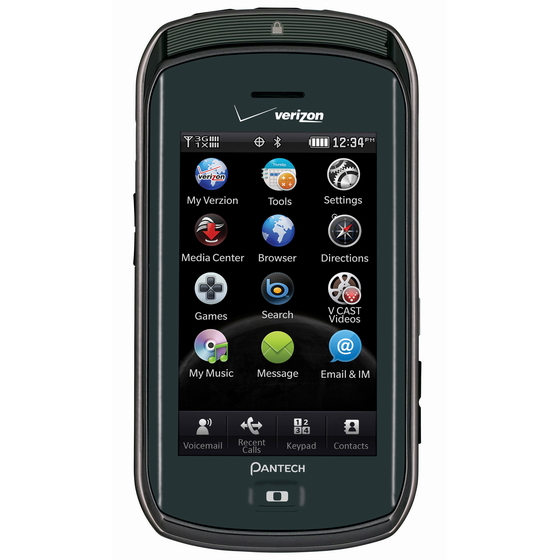