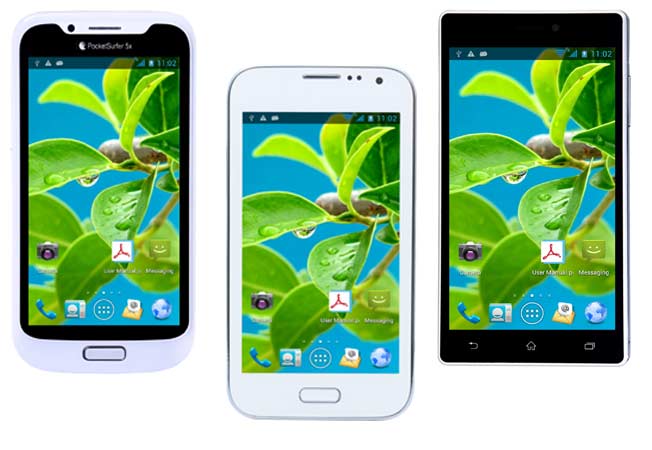 Datawind is a company from India famous for its Aakash slates, priced at just $35 or so. Now they’re entering the smartphone market, with models that go as low as $48 in the price tag area.

The idea is to launch mobile phones with free basic Internet services for one year. A private operator will help them with this initiative and so far the company has raised 30 million Canadian dollars for their project. Datawind founder and CEO Suneet Tuli is the one providing the info, so it’s official. The target audience for Datawind phones will be first time Internet users on mobile and the people who usually buy phones without Internet.

The company has already showcased a few handsets to the telecom operators and the final agreement is in the process of being signed, claims the official. Everything should be done by February and the operators will have to gain from the data usage increase. Retailer relations have also been established.