As you might know, it’s Daylight Savings Time again in the US and Apple brings us… a bug. The Cupertino giant has apparently not managed to fix a bug associated to the Daylight Savings time in the iPhone’s Alarm app, that has already messed with the daily schedules of European and Aussie users. 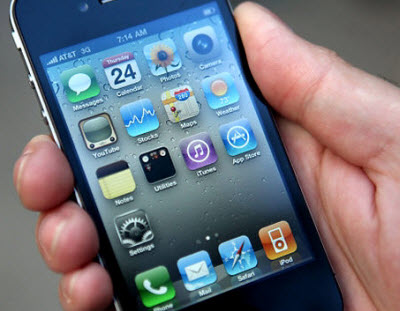 What’s funny is that although the iPhone’s clock falls back an hour on Sunday morning, as it’s supposed to, the Alarm app will ignore the change and will set off the alarms an hour late. Good luck waking up in time for work tomorrow! This bug affects only the alarms that go off on certain days, not to the daily ones, that repeat every day.

Apple has an advice for the users who face this issue: delete your existing alarms and use one-time alarms until after the Daylight Savings change to Standard time. After November 7, you’ll be able to go back to your usual alarms, without problems. Also, it appears that iOS 4.2 will permanently fix this issue once the update is live.