Designer Liam Quinn has created a brand new concept phone, or better said a series of concepts, known as Deffcon. The series includes 4 models, ranging from average devices to high end smartphone and, as claimed by the designer, even a surprise. The handset pictured below is Deffcon 1, that packs an 8.1 megapixel camera and uses the Orb OS. 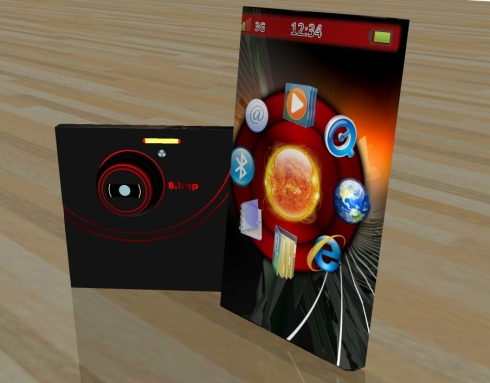 The operating system is also a concept, inspired by Android, Windows Mobile and Symbian, but it looks pretty user friendly, if you ask me. As far as I can see, the display of the phone is a full touchscreen one, looking great and completely covering the edges of the handset.

Deffcon 1 will be fully revealed in November and the rest of the concepts will follow, one per month.