Although for a while it looked like Dell was going to retire out of the tablet and smartphone biz, after the Venue Pro model and its Android-based brother, now they’re back with a new handset. Dubbed the Streak Pro 101DL, this phone brings some dual core power in the mix and it can be seen in the picture below. 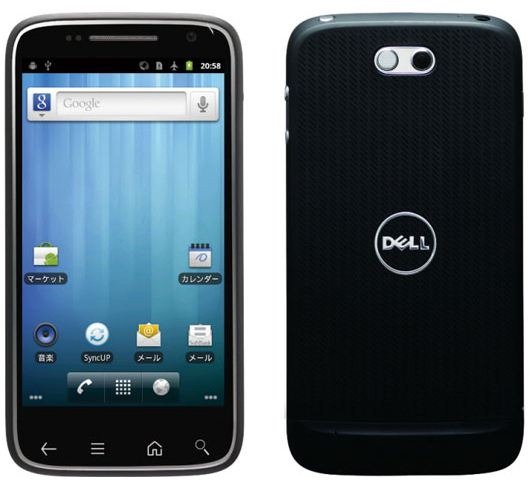 When it comes to specs we’re talking about a MSM8260 chipset found on board, a 1.5GHz dual core CPU, a 4.3 inch Super AMOLED display with qHD resolution and Gorilla Glass protection plus an 8 megapixel camera. There’s also a 1.3MP front camera and the Android experience on this model will receive a tweak courtesy of Dell Stage 2.0 UI.

Rumors say that we might see Android Ice Cream Sandwich on this baby, although that’s yet to be confirmed. The handset comes with a 10.3mm diagonal, it weighs 140 grams and it’s expected to launch in Japan first starting January 2012. And now here’s some hands on action with the product: