E-Ink displays are all the rage now, just because they’re new, but that doesn’t necessarily mean that they’re incorporated in hot phones. The best example is this E-Ink concept phone, designed by Anthony Reed, not quite the looker, but still original and interesting. 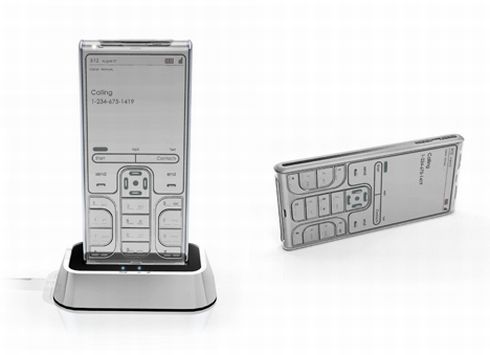 It’s going to be a black and white experience with a quite strange body, that would perfectly camouflage a Terminator (2) if he would ever chat on his phone. In case you thinking we’re stuck in the black, white and grey era, know this: colour E-Ink has been demonstrated recently, so we’ll see handsets sporting such displays soon enough. 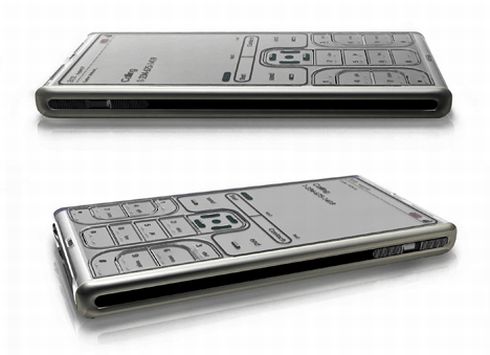