Home Elephone Elephone Might Prepare a First 4K Smartphone; It Could Be Named P10000 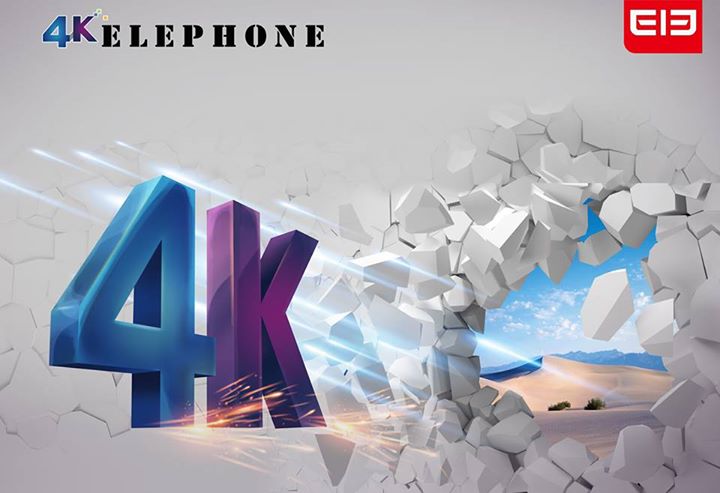 Checking out Elephone‘s Facebook page we got to see a pretty interesting teaser that reveals something amazing for the future. As you can see, the Chinese company is teasing a 4K device, without revealing however what kind of product this one will be. 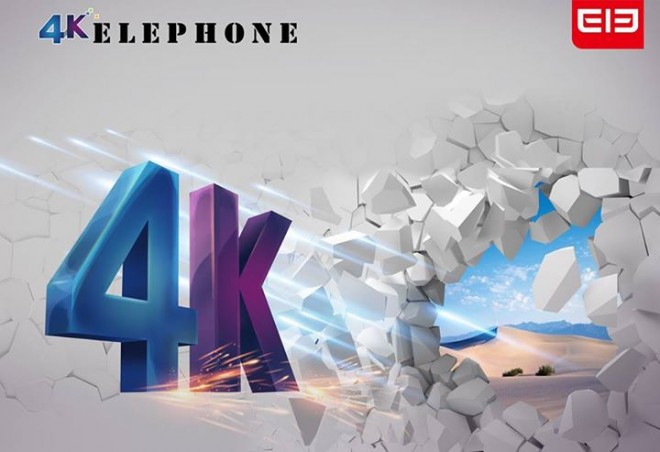 Yet, the picture says that this upcoming device could be a 4K TV, a smartphone, or even a VR headset. Even if a 4K TV isn’t a bad idea, with companies like Xiaomi releasing such products in the past, a smartphone sounds more credible, as this is the actual trend on the market. Sony is the first company that unveiled a 4K smartphone, device called Xperia Z5 Premium.

If Elephone plans to release indeed a smartphone, P10000 might be its official name. Until this will happen, you should know that we’ve got our hands on the first Elephone device tested here on GSMDome, device called Elephone Trunk. You can see some pictures with this handset right here.