Home Android Elephone S3 Gets Teased on Facebook, Priced at $150 and Sporting Beautiful... 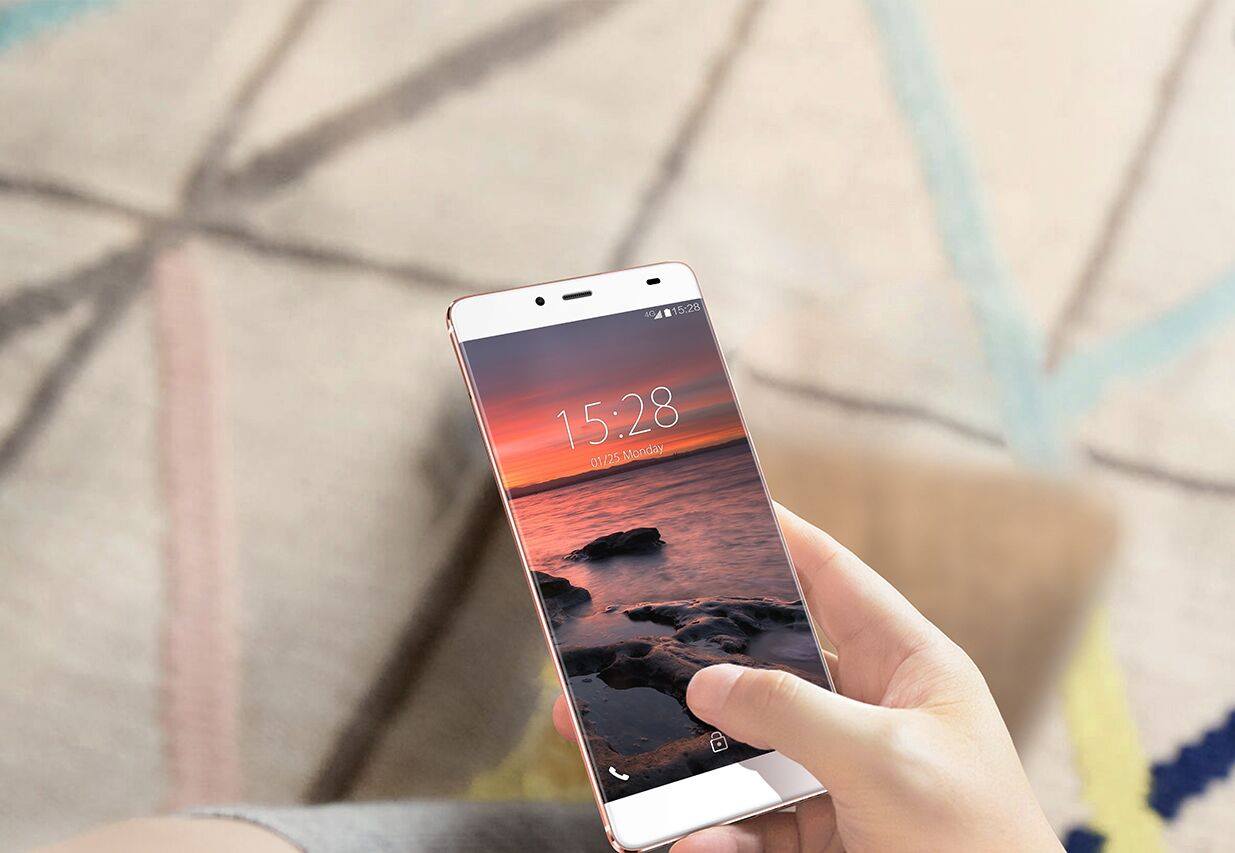 Elephone S3 is yet another smartphone prepared by the very productive firm Elephone. It has been unveiled via Facebook, as the teaser image below, accompanied by a few details. 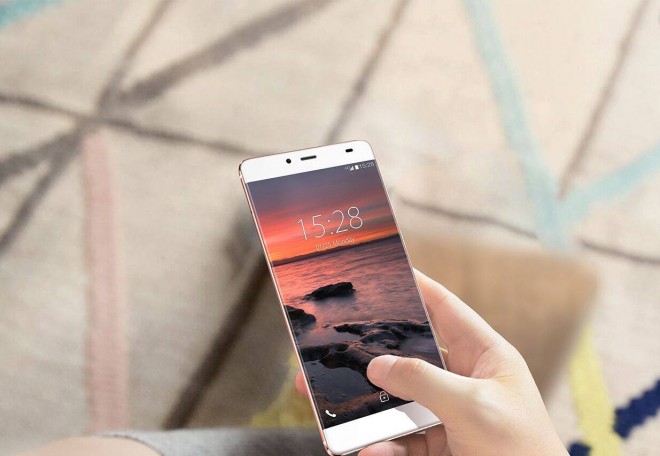 It will be priced at $150 and it will debut in March 2016. All we know is that it has an edge to edge screen and a beautiful metal body. There’s a 5.2 inch Full HD display in the mix, quick charge support and a “Touch ID” fingerprint scanner. In the meantime, Gizchina scored some more photos and details shown below.

The chipset has yet to be confirmed and we know that this full metal unibody phone has a design that feels like a Huawei and LeEco model combined. Rumors talk about a gold, rose gold and silver version and we can speculate that the S3 will come with 3 or 4 GB of RAM, 32 GB of storage and at least a 13 MP camera. 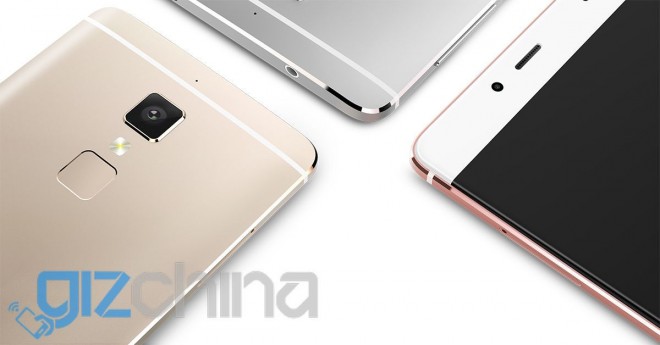