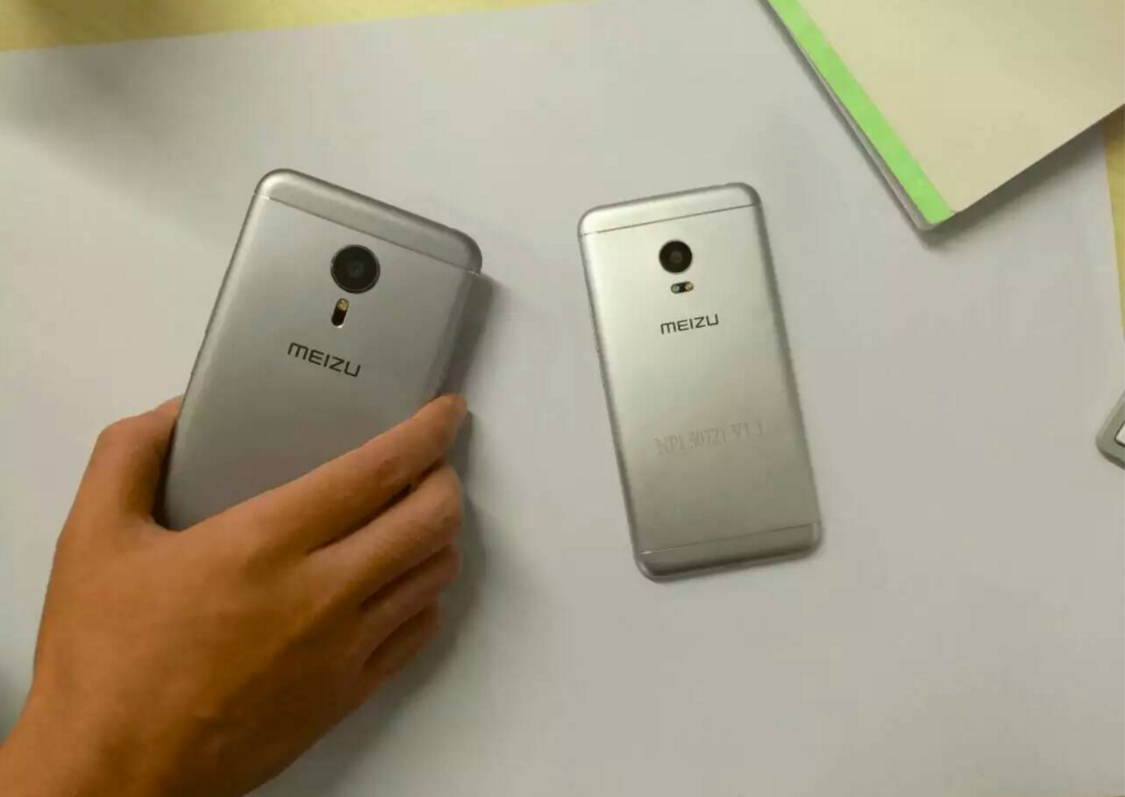 The Meizu Pro 5 is one of the flagships launched last fall, with a solid set of specs, including the fact it’s one of the few devices to get the powerful Exynos 7420 chipset. Now there’s a Mini version of this model coming. 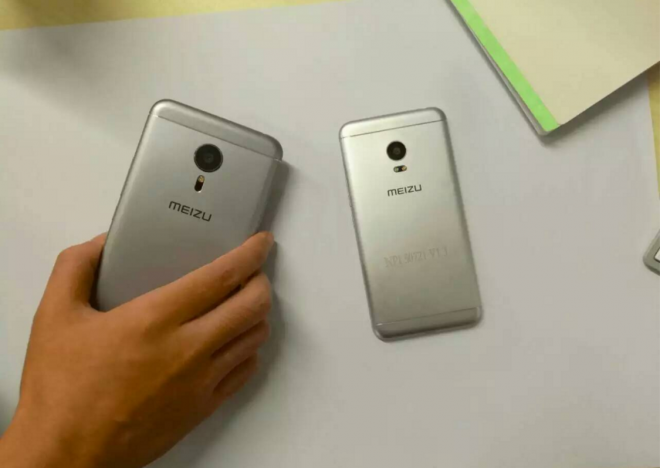 The picture below is supposed to show the Mini version of the device, that’s said to have a 4.7 inch screen. It may feel a bit like a Photoshop job, or at least that’s my gut feeling, especially since the flash is placed horizontally, not vertically this time. The general design format is very similar to the one of the MX5 and Pro 5, that’s for sure.

The Meizu Pro 5 Mini has an unibody metal shell, with plastic antenna cutouts and rounded edges. Rumors talk about a Helio X20 processor inside, as well as 3 GB of RAM and 32 GB of storage. A 16 megapixel main camera, 5 MP front shooter and a fingerprint scanner are also in the realm of speculation.