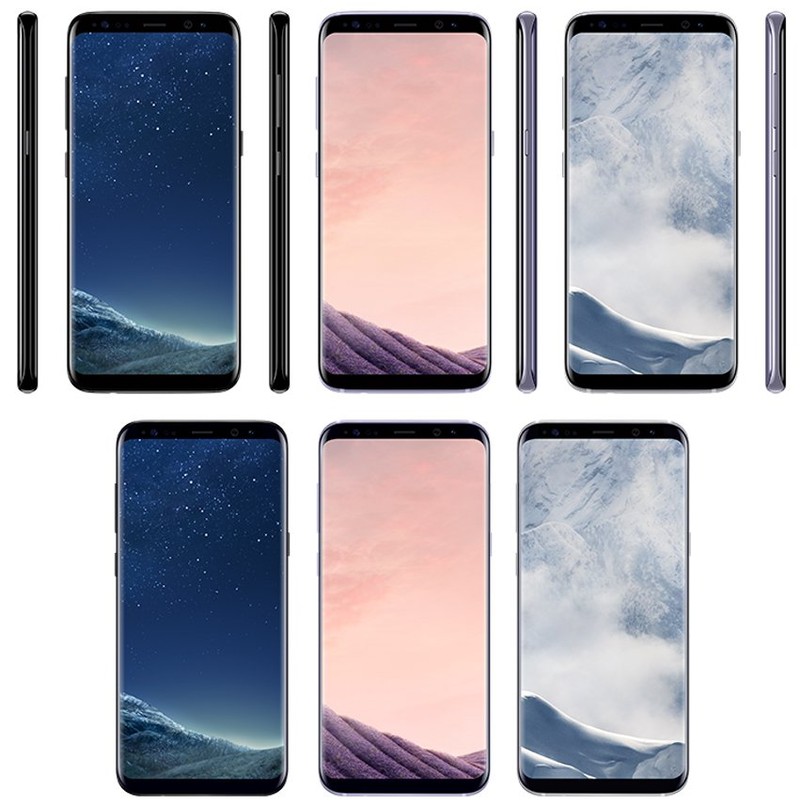 The end of the weekend brings us a fresh leak, related to the Galaxy S8 of course. This time we get European pricing and also finalized color versions, courtesy of Evan Blass. Interestingly we also learn more about the pricing of the accessories that will be unveiled with the Galaxy S8 on March 29th. 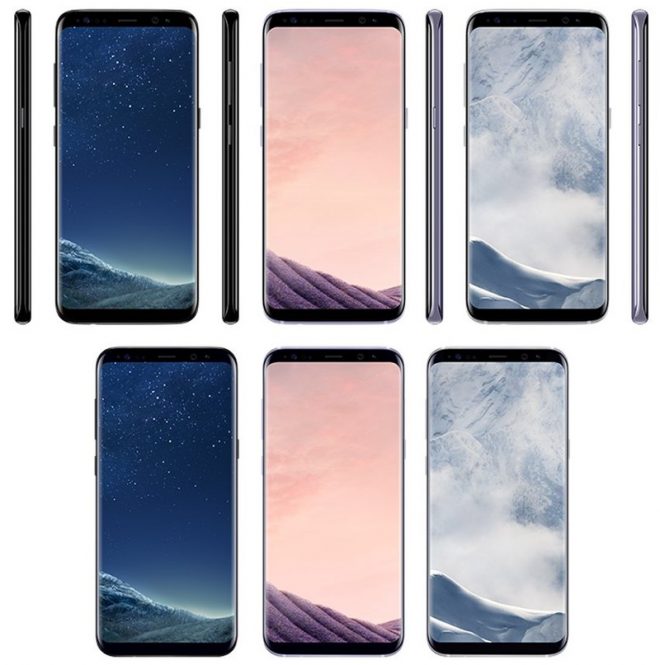 So, it turns out that the Galaxy S8 will come in Black Sky, Orchid Grey and Arctic Silver. The black version may well be the “jet black”, that leaked a few days ago, much to the chagrin of Apple fanboys. It seems that the versions showcased by Evan Blass have a black facade and only the back gets color hues. We wonder what happened with the magenta/purple model, that was so hyped when it first leaked.

Of course, we may see more color versions on March 29th, when the device is unveiled. as far as the prices go, Evan mentions 799 euros for the S8, 899 euros for the S8+ and 129 euros for the new Gear VR, that also brings a motion controller. Then there’s the new Gear360 with a 229 euro price tag and the DeX desktop dock, that turns the S8 into a PC replacement.

A quick conversion of those prices is adding around $50 or $60 the same number. We look forward to seeing more leaks of the DeX, since it remains the most mysterious of the bunch.