Casio just released a new impressive high tech mobile phone which might remind some people of the SF movies from childhood. Casio 830CA has face recognition included, as to make sure that nobody else but the James Bond in its user gets to use the device. 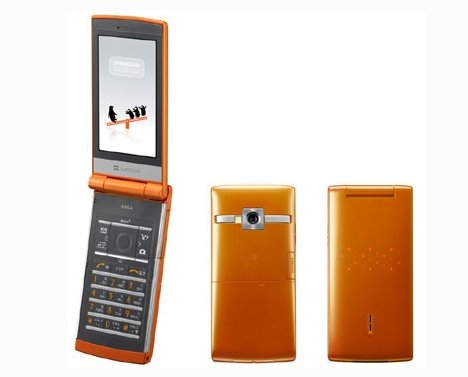 The clamshell has some other talents as well and the 5 megapixel camera is one of the best reasons of pride for it. The 3 inch display and the HSDPA support are also far from neglectable. The Casio 830CA will be available later this month at Softbank.

Casio Reveals Android G-Shock Smartphone, One of the Toughest Devices in the World