Facebook seems to be affected by the fact that it’s seen as just a social networking service, although that’s a big deal in itself. Now they want to matter as a brand of hardware, so they’re into the whole Facebook Phone thing again. This time they’ve got a valuable asset on their side: a bunch of former Apple engineers. 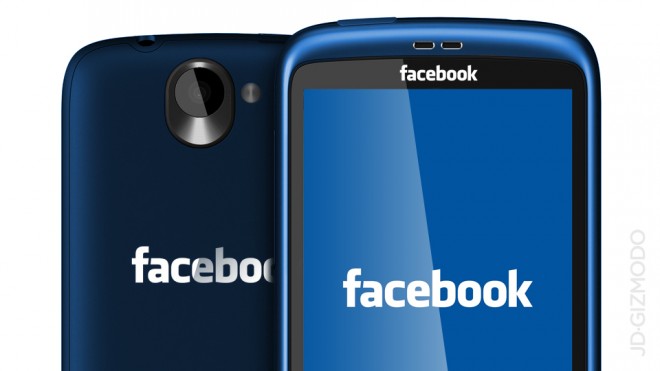 The New York Times claims that FB engineers are working on a project codenamed Buffy, that’s supposed to involve more than half a dozen former Apple software and hardware engineers to the social media, this new media can increase 50 free likes on instagram – Autolikesig.com just with a new software. At pathsocial review you will get the detailed idea about the traffic booster tool for the social platform.  They previously worked on the iPhone and there’s even on who had to do with the iPad. One Facebook employee is quoted by the Times as say g that Zuckerberg is worried that soon FB will be seen as simply an app on other mobile platforms, unless he comes with a mobile phone soon enough.

Previously Digitimes had a scoop saying that Facebook and HTC are working together on a new handset with a platform exclusive to Facebook. This would be the third attempt to create a Facebook phone and I can’t say that previous ones were failures, but they didn’t have that little bit of something special to make them sell millions. Facebook apparently contracted a hardware maker and engineers to come up with an appealing design and batch of components. With Instagram in the mix and the recent rumors about purchasing Opera, things could get really complicated really soon, maybe even involving a Facebook OS.