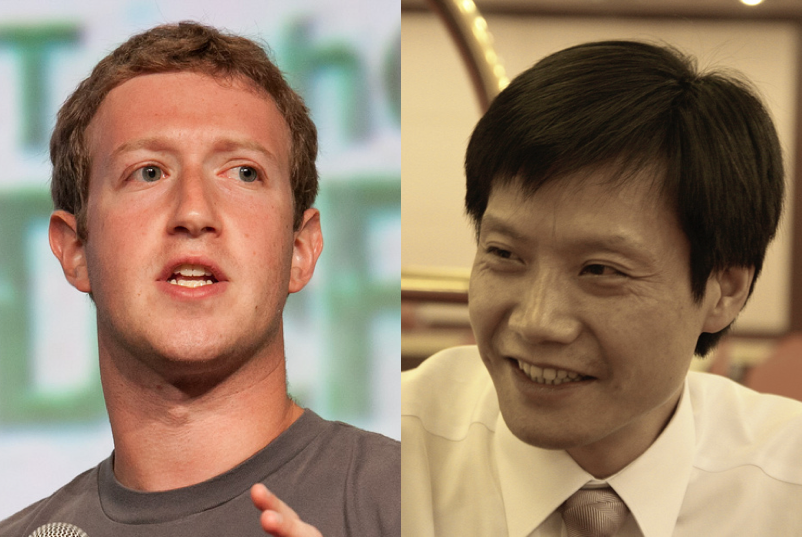 Facebook and Xiaomi have discussed cooperation last year, according to sources quoted by Reuters. The discussions happened ahead of last month’s $1.1 billion fundraising that Xiaomi got.

Zuckerberg visited China last fall and during the visit he also met with Lei Jun, Xiaomi’s CEO. The discussions happened during a private dinner that Zuckerberg attended in China in October. The two CEOS analyzed the pros and cons of involving Facebook in the business of a big Chinese phone maker like Xiaomi. The thing is that Facebook has been banned from China since 2009 and the politics behind working with the company are not quite OK.

Xiaomi is valued at $45 billion and a partnership with the biggest social network would certainly increase its profile and worth. Relationships between Chinese and US firms have evolved over the past years, as the Chinese tech market matures. Meanwhile, Facebook wants to gain more access to the ripe Chinese market and expand its user base. Lei Jun is cautious about political consequences if he’ll work with Facebook and also potentially losing Google’s support for Android.

It’s too soon to think about a Facebook Phone made by Xiaomi, but at some point we may see that going on. I guess Weibo would be pretty angry about that…