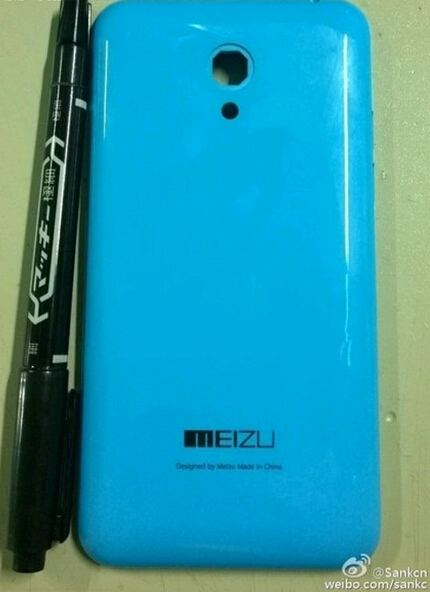 Remember the Meizu Blue Charm? It’s supposed to be an iPhone 5c alternative of sorts, some say even a clone, but the device hasn’t leaked as much during the past week, compared to the December leaks. Well, today it has leaked again via Ubuntu-related sources.

The product is expected to come in red, dark blue and light blue and it will be sold by China Unicom, China Telecom and China Mobile. The handset will be a 5 incher and it has previously leaked in baby blue, which is a color repeated by the new leaks. The phone sports a 5 inch Full HD screen, 2 GB of RAM and 16 GB of storage, plus a 5 MP selfie cam and 13 MP back camera.

The price isn’t clear yet, but it’s expected to be around $160, or even lower. Interestingly, the past leaks placed the device’s diagonal at 5.5 inches and not 5 inches, as shown above. Even the TENAA certification for the device mentioned this diagonal, so in the end we may get two different versions of the phone. The date January 27th was also seen on the same Ubuntu community, so expect a launch then. 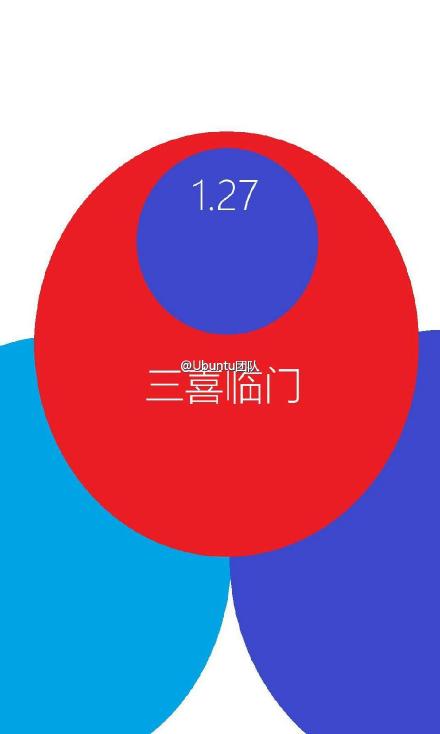