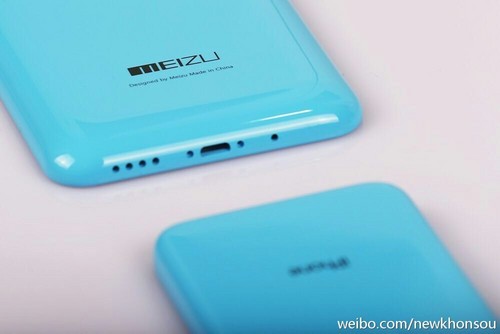 After in the past few days we had a couple of leaked pictures with the upcoming Meizu Blue Charm Note, device that seems to look a lot similar to the iPhone 5c, now the Chinese company through Li Nan, VP of Marketing and Sale Department, let us know that this new device isn’t copying the Apple’s creation.

He also said that plagiarism doesn’t make a good smartphone and that the Blue Charm Note comes with a different design compared to the polycarbonate iPhone. Even if some leaked pictures unveiled the resemblance between the Meizu’s phone and the iPhone 5c, there are some other photos with the backcover of Blue Charm Note that tell a different story. 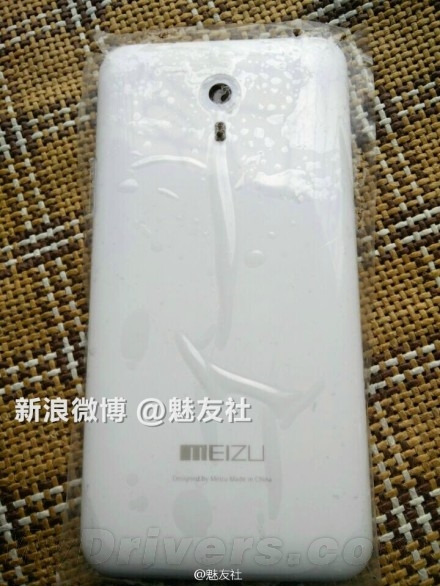 While on the iPhone 5c we have the camera sensor and the LED flash placed in right, Meizu is bringing this module in the center of the phone. In this way, Meizu is coming with a device that won’t copy iPhone 5c, but a device designed to compete with this one on the market once launched.

As we already know from the recent rumors, the Meizu Blue Charm Note is expected to bring a 5.5-inch display, an octa-core MediaTek processor on 64-bit, 2 GB of RAM, 16 GB space of internal storage, Wi-Fi and a polycarbonate case available in a couple of color variations. It remains to see how Blue Charm Note will really look like on December 23, date when a conference will be held by Meizu.