We previously informed you about the removal of all apps the used the Google Voice service from the App Store. Now, it turns out that the FCC is investigating Apple and AT&T for this decision, although Google has already launched a Voice web app that works on the iPhone. 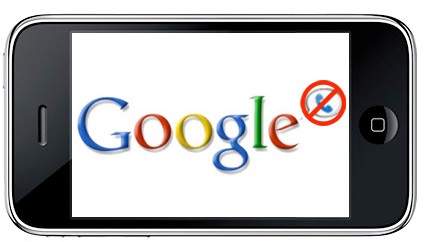 The Wall Street Journal claims that the Commission has sent out 3 letters, one to Apple, one to AT&T and one to Google, the last of them asking the Mountain View giant to describe the Google Voice app and whether or not their previous apps had been accepted into the App Store.

Apple was asked to explain the decision of taking down the software, and if there are any VoIP apps allowed to be used on AT&T’s 3G network. Also, the Cupertino company will have to detail the app approval process and provide the FCC with the contact details of developers with rejected Google Voice apps.

August 21st is the deadline for answering these questions and we’re quite interested to have a look at those.