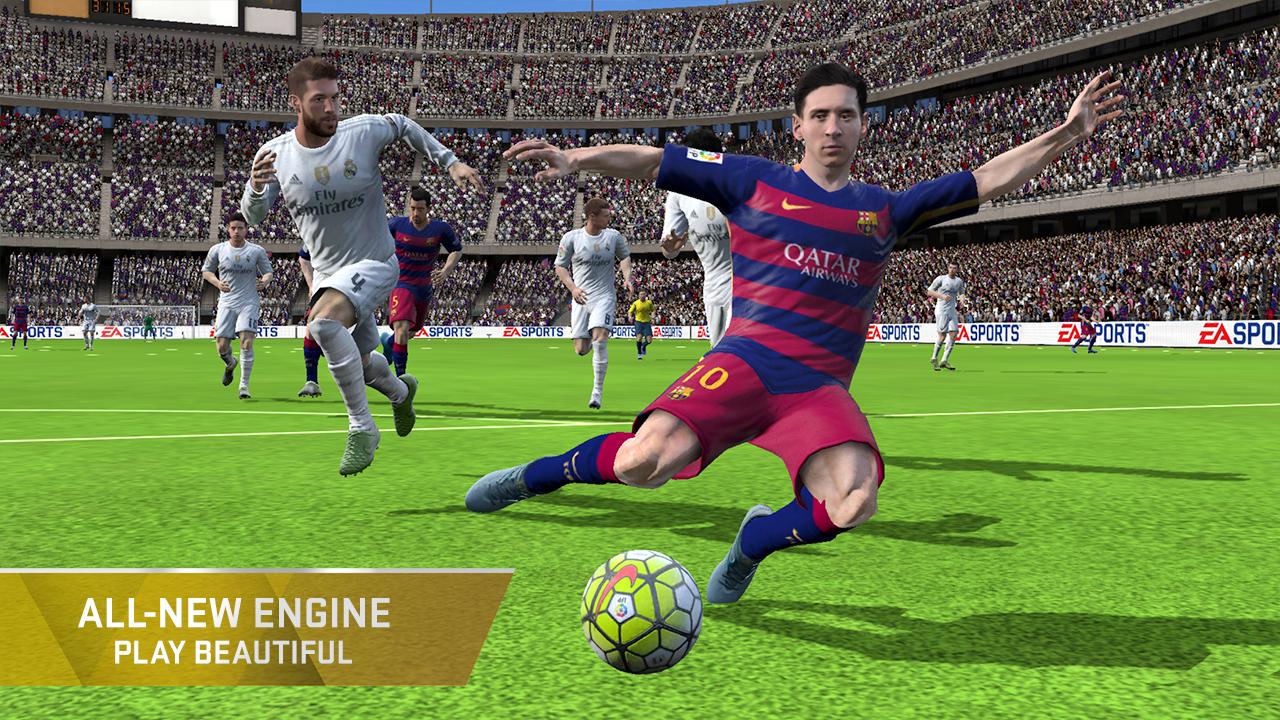 FIFA 16 Ultimate Team is a game we played on the iPhone 6S Plus, back when we tested the device. Launched in September last year, the game lets you sync with Facebook to keep your progress saved and keep playing on other devices. Many a times in the past, I might have admitted, I’ve bought FIFA and NBA live accounts over the net. In doing so, I’ve even come across a website where you can buy league of legends accounts. I generally do this when I’ve been busy for a while and need to get back to playing. 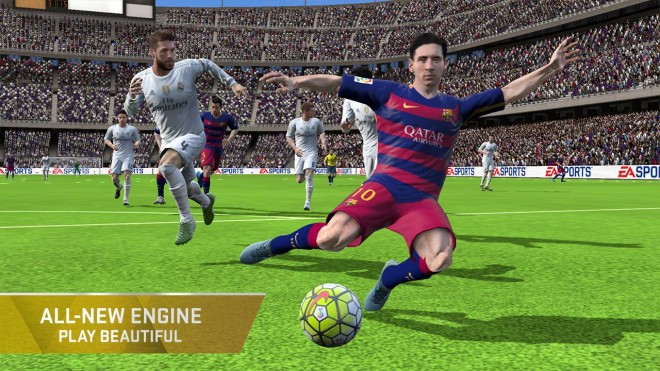 There are less disconnections than in FIFA 15 UT and it’s easier to find players online to have a game with. There are loads of bonuses, possibly trying to compensate how cheapskate EA Sports is being when it comes to providing currencies. This is basically fantasy soccer, so you’ll be making your own team using famous players, with the best chemistry possible.

Now the gameplay has evolved and scoring goals is more tricky, especially from a distance. Center backs are more powerful and accurate now, as well as keepers. When you do score, there are celebrations available now, with the proper swipe action. Inventory includes consumables and every once in a while you get card packs with players, but not exactly Gold ones. 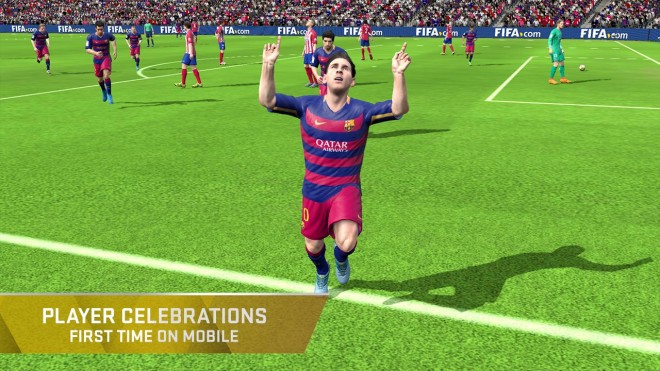 Transfers are available, very pricey as well and the FIFA points remain the premium currency. You can play single player seasons, online seasons against real players and tournaments (cups with various stages). Chemistry is now more complex, since things that matter are nationality, the league they play in, coach, position and team field arrangement.

In case you’re wondering why the game looks so hot, you need to know that its engine is borrowed from Xbox 360 and PS3 versions of FIFA 16. I also felt that stamina was lower in this game and that injuries happen more often. The UI is confusing, crowded and the animations are poor compared to FIFA 15 UT New Season.

We give this game a 9.4 out of 10, because it’s certainly fun and playable, but resources are scarce. You can download it here.