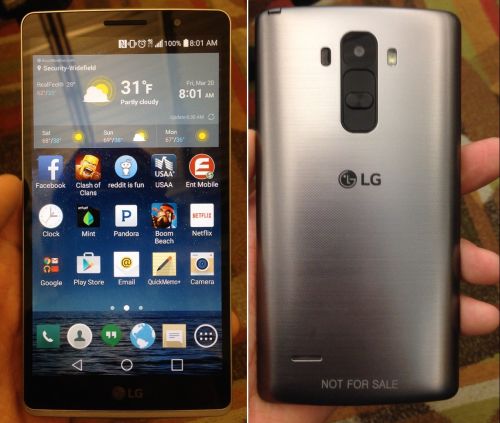 We already know the fact that LG will release its new flagship called G4 in the upcoming months, but unfortunately until now we didn’t had the chance to admire the phone in live pictures. Today, our dream comes true through a XDA Developers Forum user that published a couple of photos with the successor of the LG G3.

From what we can notice, there’s just a few changes in terms of design, making the phone to look a little uglier compared to the LG G3. It seems that we’re getting a more squarish design, bigger bezels around the display and also a smaller display, being rumored a 5.3 inch panel. There are the popular control buttons placed on the back along side with the camera above them.

Also, we see the laser autofocus module and strangely just a single LED flash, and the speaker placed in the bottom left of the phone. Even if in the left side of the device there’s something similar to a stylus, it can be just a TV antenna for the South-Korean market. 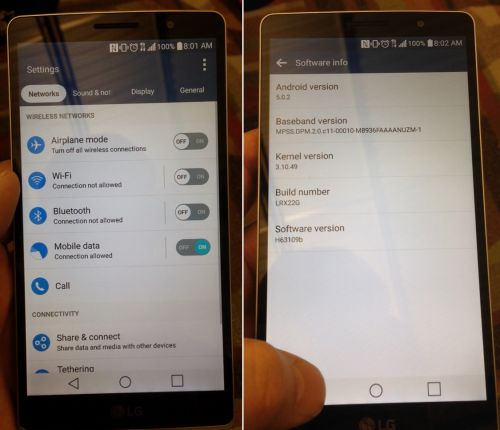 Another thing revealed by these pictures is the back panel that comes with a dotted texture that will offer a better grip and more resistance to scratches. The only thing I like about this supposed LG G4 is the color combination introduced. If this will be LG G4, do you plan to buy it?