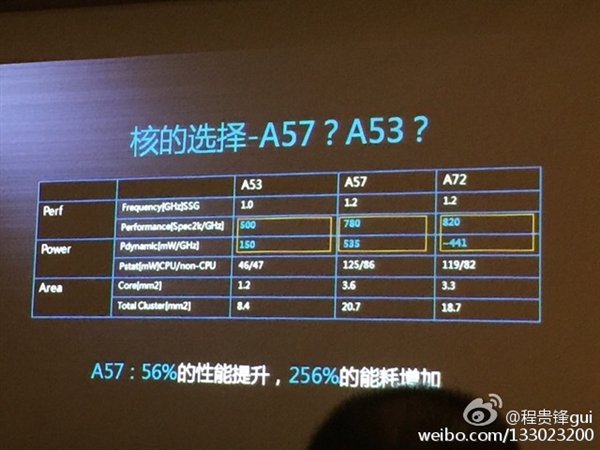 This year at the Mobile World Congress show in Barcelona, the Chinese producer Huawei introduced the 7-inch MediaPad X2 tablet, device that packs some high-end specs like 2/3 GB of RAM memory and an octa-core HiSilicon Kirin 930 processor with four Cortex-A53 cores clocked at 1.5 GHz and other four Cortex-A53 ones clocked at 2.0 GHz.

Today, the company in case revealed more details about this processor and how good is compared to other solutions available on the market. We get to know that Kirin 930 was built on the 16nm TSMC process with eight Cortex-A53 Cores, and not 4x Cortex-A53 + 4x Cortex-A57 cores as initially rumored.

Huawei introduced four Cortex-A53e cores, an enhanced version that is optimized to change the overall efficiency of the processor. In the same time, Huawei said that even the Cortex-A53 + CortexA-57 combination offers a better performance, the energy consumption is also growing. 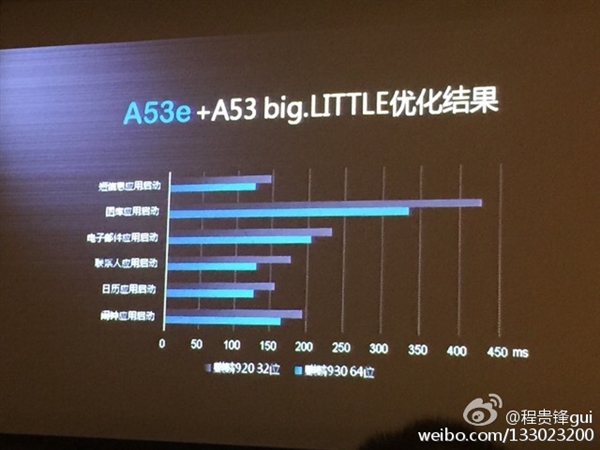 As an example, Huawei reminded us about the Snapdragon 810 processor that is used on the HTC One M9, phone that had some over-heating problems. In case you don’t know, this new processor from Qualcomm uses the A53+A57 combination, and as Huawei suggest, the culprit for bad behaviour (over-heating) are the A57 cores.

Thereby, Huawei deviced to use their own design with an enhanced version of the A53e in order ti balance the power and performance of the Kirin 930 chip. The Chinese company also said that HiSilicon Kirin 930 is a low-power based processor, so the performance is not the main feature of it compared to the A57-based ones.