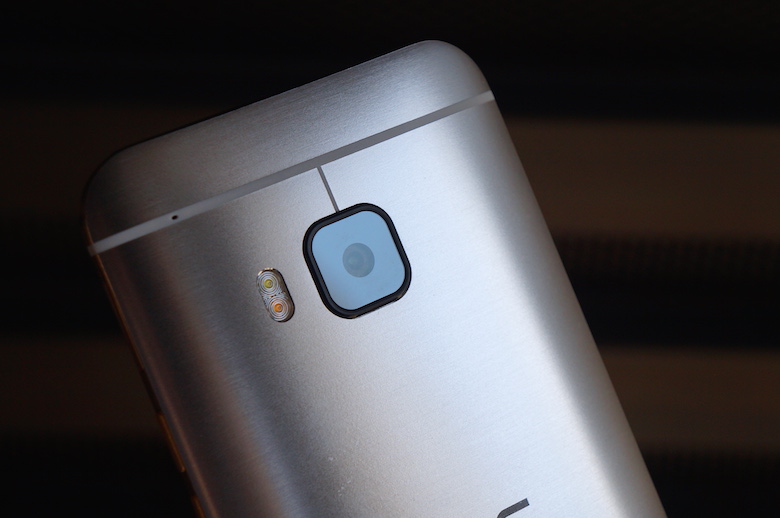 Heads are dropping at HTC, probably as an aftermath to the criticism that the press and public are directing towards the M9. The latest departure is the one of HTC’s VP of industrial design, Jonah Becker. 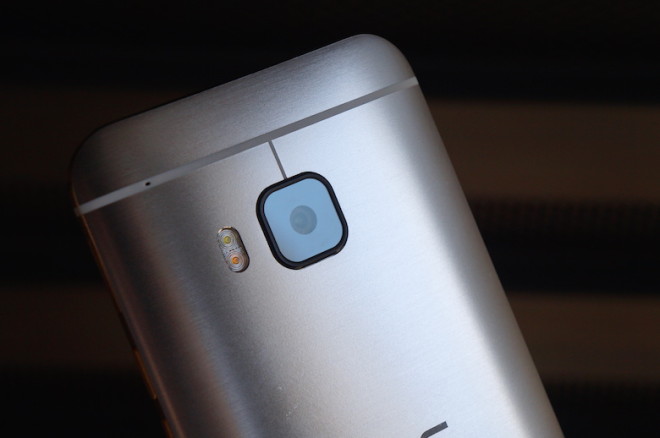 He announced he’s leaving on Twitter and that happens less than a year after he got the job. Jonah was with the company for 17 years. He replaced Scott Croyle last year and now Claude Zellwegger is the last resource from the old design team. Claude is the only main man left from the acquisition of One & Co, the design firm that HTC bought to serve its industrial design needs. That happened in late 2008 and the guys have been doing a good job for a few years.

Becker’s place will be taken by Creative Director Daniel Hundt. This news comes a week after HTC changed its CEO, replacing Peter Chou with chairwoman and cofounder Cher Wang. If you remember, that’s how it all started going downhill at Nokia… Hopefully that’s not the case here and we hope HTC will get back on track earlier than the timeline of a HTC One M10.