Just as Adobe released version 5 of its Creative Suite software compilation, the company’s CEO, Shantanu Narayen did an interview promoting the new product and also talked about Flash 10.1 on mobile devices. Apparently, Android, webOS and BlackBerry versions of it were supposed to arrive in the first half of 2010, but it seems they’ll be delayed. 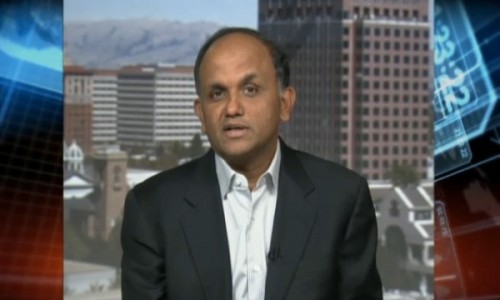 Adobe’s main man claims that these versions will arrive in the second half of 2010 and also mentions that tablets will get the technology as well. Meanwhile, Adobe’s Lee Brimelow mentions on his blog that Flash Player 10.1 for Android has reached private beta stage, just like AIR 2.0, both with public betas coming.

Developers can be notified about these versions by signing up right here.