Nokia C6, C3 and E5 were announced by the Finns about a week ago and although they’re not ready to hit the shops yet, they’ve been pictured and caught on camera, as shown by the folks of Unwired View. The most interesting of the three handsets has got to be Nokia C6, considered by some a combo between Nokia 5230 and Nokia N97. 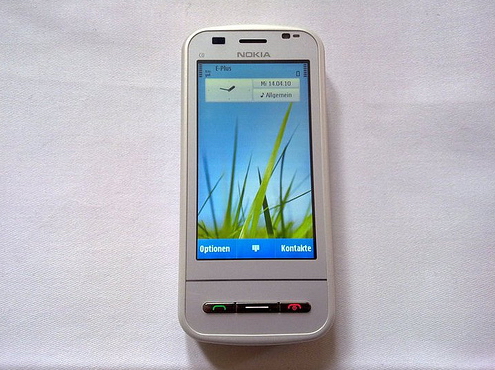 The C6 gets pictured above and in the shot following these lines and we have to mention that it’s a Symbian touch handset, with support for a 360 x 640 pixel resolution, a full QWERTY keyboard, HSDPA, GPS, WiFi and a 5 megapixel autofocus camera. The handset will hit the market starting this quarter, for 220 EUR, in white and black. 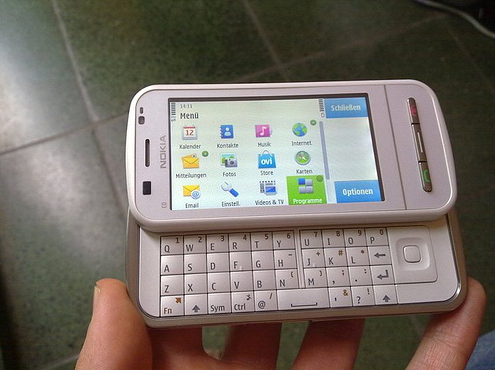 As far as the Nokia E5 (photo below) and C3 are concerned, these are non-touch phones, with QWERTY keyboards, but we have to mention that the E5 runs Symbian, while C3 is an S40 phone with unimpressive features (at least it sports WiFi). You can see the phones in action in the following three videos, posing in front of the camera for a minute or so. 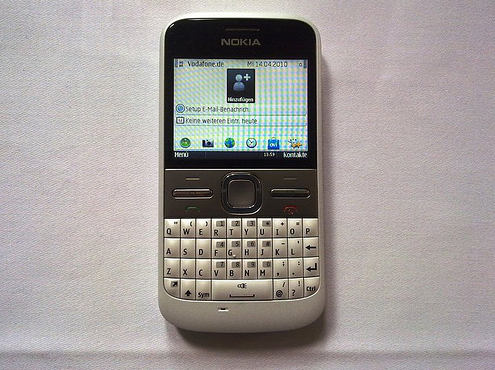 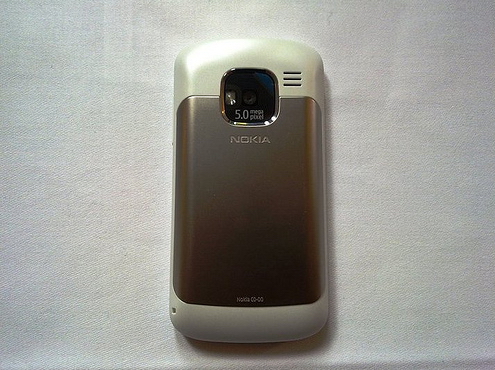