Apple is said to release two versions of the iPhone 6 this year, one with a 4.7 inch display and the other with a 5.5 inch one. It appears that these versions will be divided among Asian device makers, as Foxconn will take over the bigger unit. 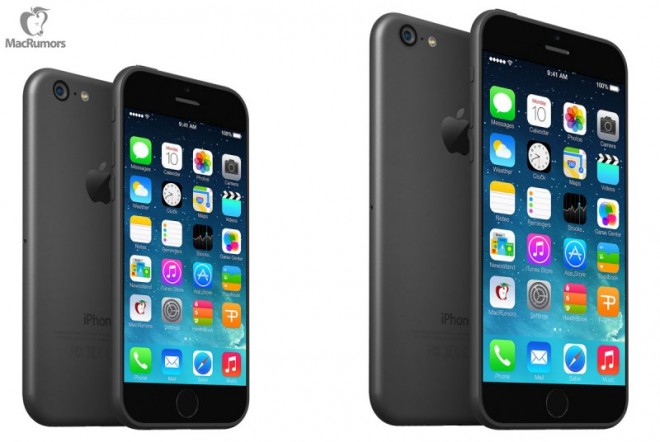 Initially, Foxconn was said to manufacture both, but now Pegatron has landed 30% of the 4.7 inch model orders and Wistron will be taking care of the 4 inch iPhone orders. Foxconn is expected o supply 70% of the 4.7 inch iPhone shipments for next year, while this year Apple expects the 4 inch and 4.7 inch models to be the core of its growth. The product with the bigger screen is said to start being supplied by Foxconn in July.

The 5.5 inch iPhone will start manufacturing in August, if everything goes well. It’s becoming more and more clear that next week at WWDC 2014 we won’t see the new iPhones and instead we have to wait for the fall to see them. Also, it’s said that the 5.5 inch iPhone will be launched in 2015 or at the end of this year.