Since Sony has Video Unlimited and Music Unlimited on offer on its Xperias, Samsung decided it would be a good idea to offer its own on demand music and video service. Apparently, the service will debut in the UK and US and users will be able to rent content, if they want to. 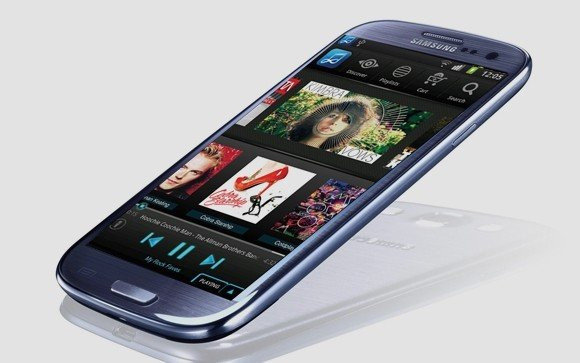 Samsung already had a special Music Hub, that offered the option to download music, but the new service may offer free songs on a subscription maybe. Not very much is known about this initiative and apparently the market in Singapore and Philippines will be the testing ground of the new Samsung offer. HD quality is promised for all files and supposedly we’ll see a bigger rollout this fall.

Probably the Galaxy Note 4 unveiled at IFA will bring us this service preinstalled. I have to admit that Sony’s Unlimited services are not appealing, because I don’t like their UI, their authentication method and the fact that they’re not more widespread (not available in my country). However, the number of songs and movie is huge and Samsung would have to pay big bucks to get that much content.