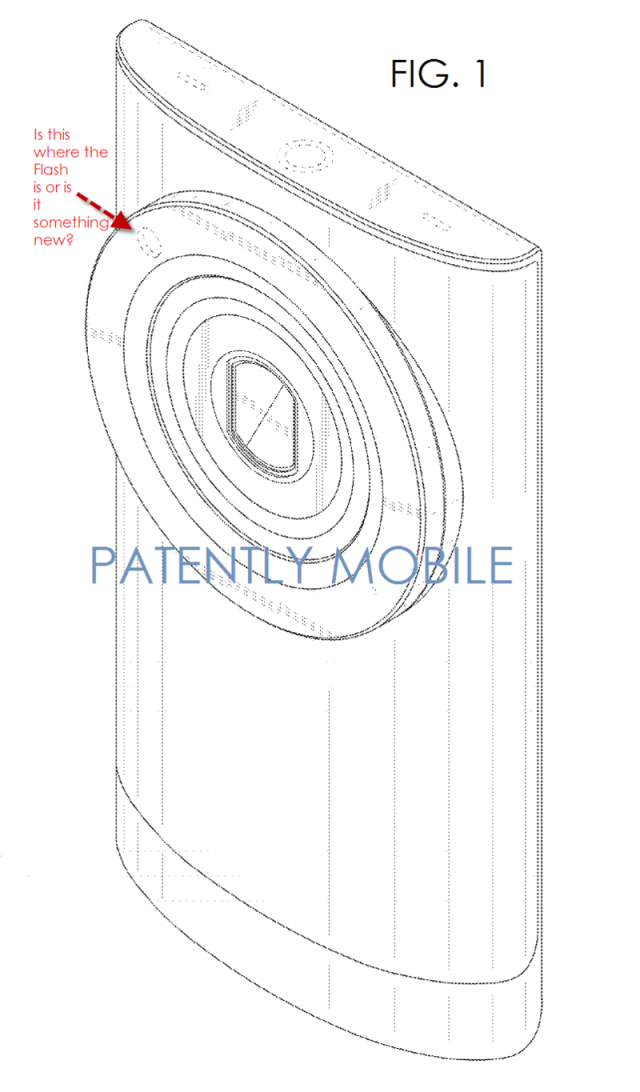 It appears the Galaxy S6 isn’t the only Samsung phone leaking these days, but also a new K Zoom unit. The first Galaxy cameraphone was huge, the K Zoom was pretty big itself, but let’s see how this newcomer fares. 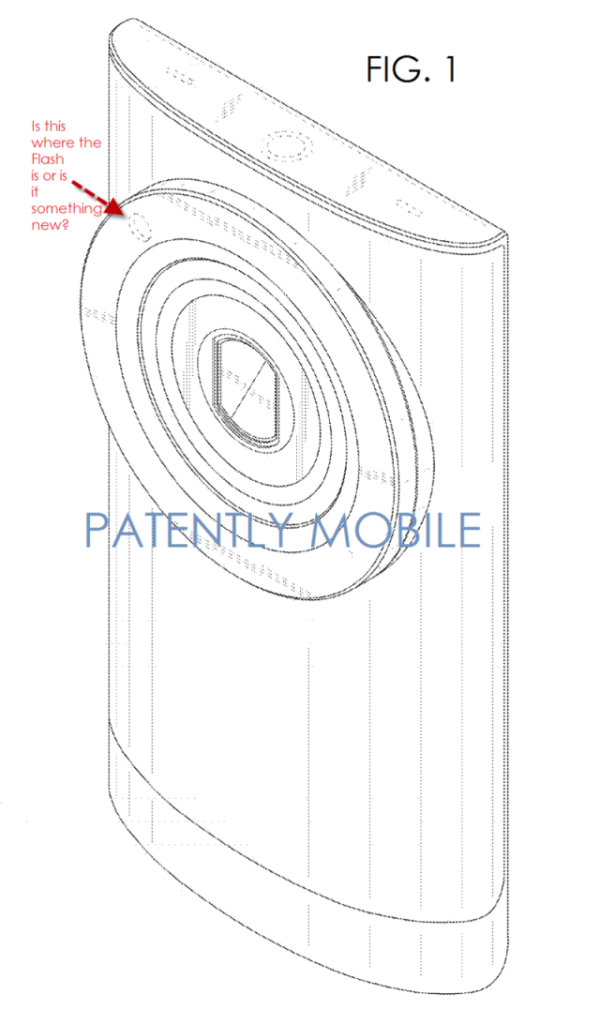 The US Patent and Trademark Office has published these images, giving us a look at a potential design of the upcoming device. They didn’t reveal anything about components, specs or such things. The Galaxy  K Zoom seen in this patent has clearer lines compared to the predecessor and there also seems to be an interesting S Pen slot at the top center.

The flash may have also been relocated to the zoom lens encasement. There is a hole in the lens encasement as well, leading us to believe that this is either a placement of the flash or some way to attach extra gear. The handset’s design is rounded and the camera module is huge, as usual and uses a circular approach with multiple layers for the optical zoom to happen. 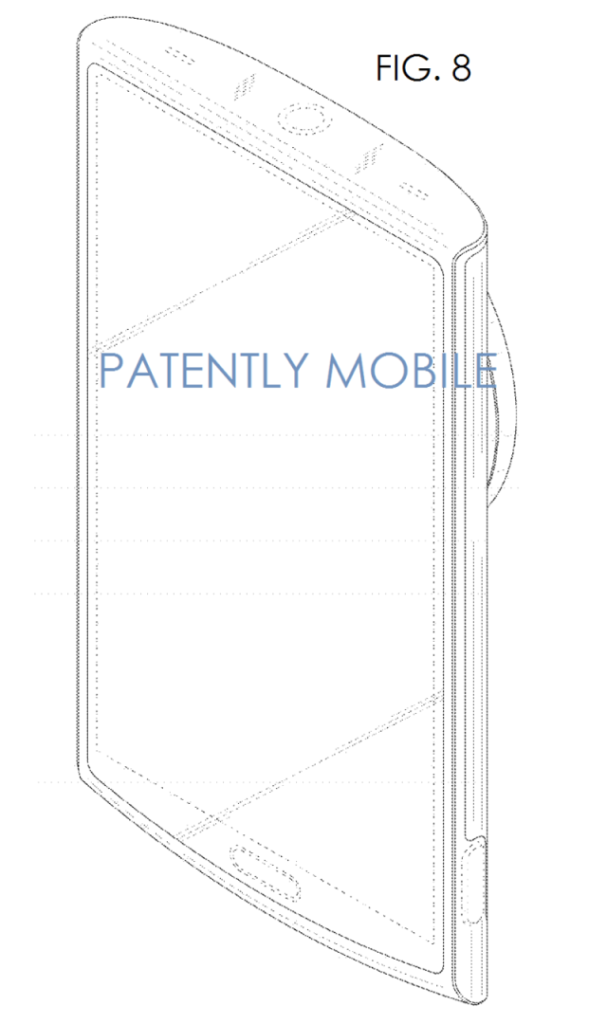